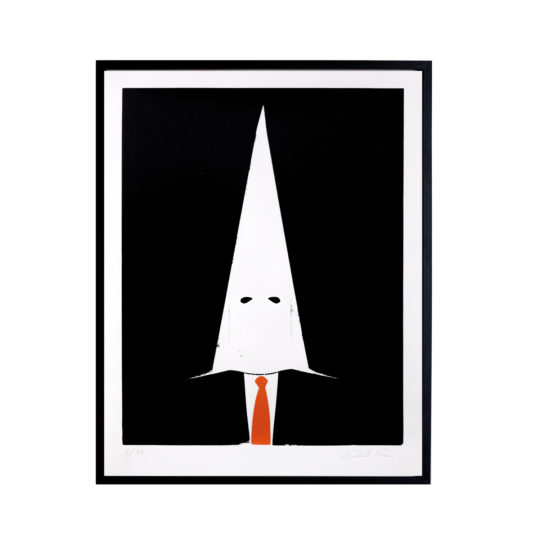 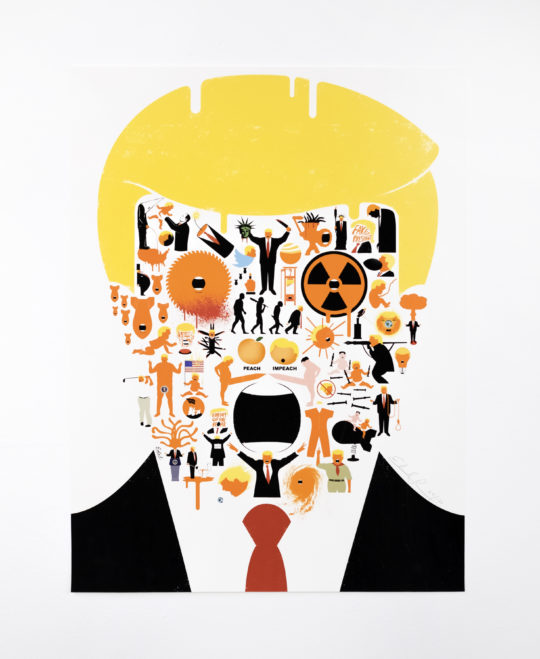 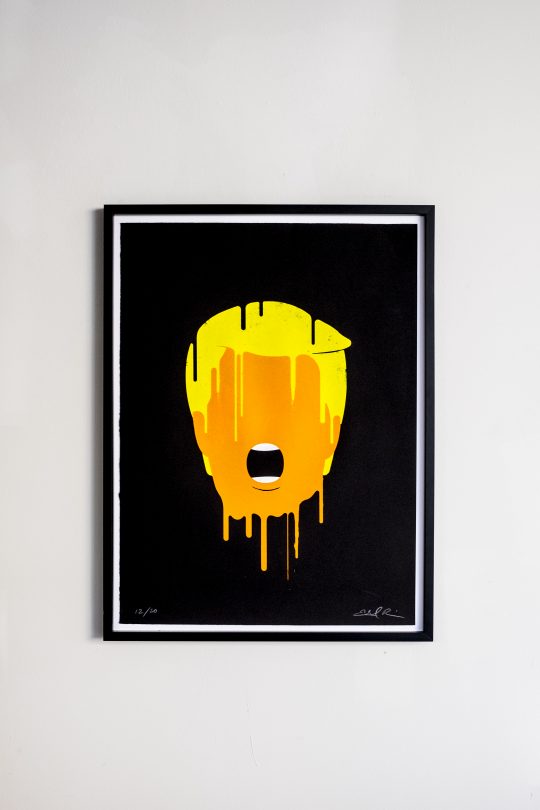 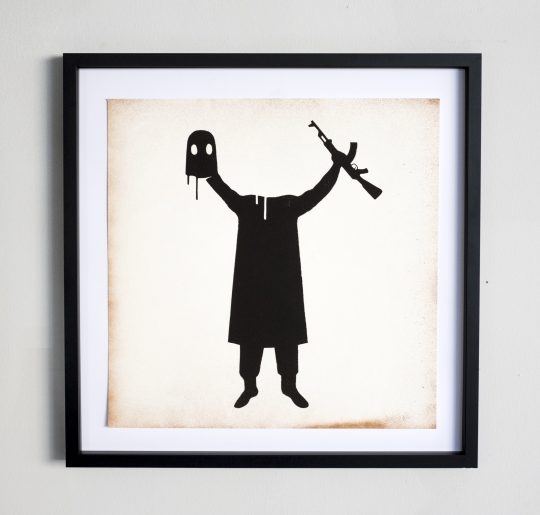 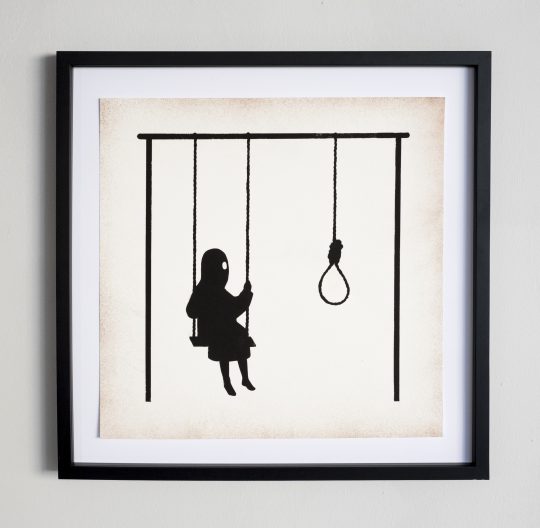 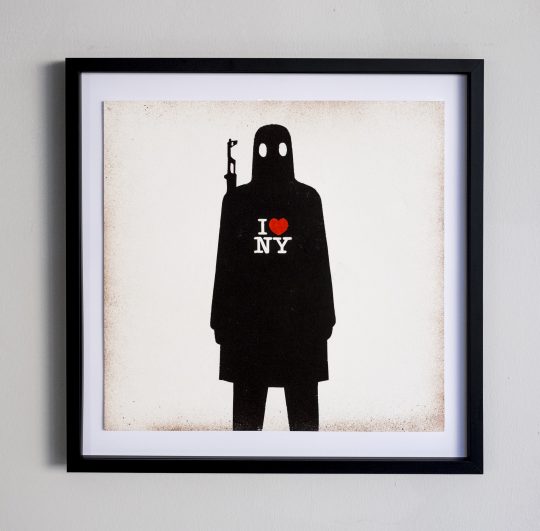 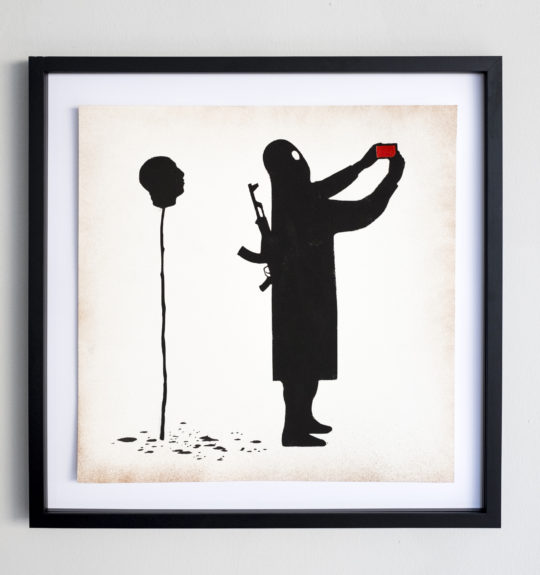 Edel Rodriguez is an internationally recognized visual artist. Inspired by personal history, religious rituals, politics, memory, and nostalgia, his bold, figurative works are an examination of identity, mortality, and cultural displacement. Edel Rodriguez was born in Havana, Cuba in 1971. He was raised in El Gabriel, a small farm town surrounded by fields of tobacco and sugar cane. In 1980 Rodriguez and his family boarded a boat and left for America during the Mariel boatlift. They settled in Miami where Rodriguez was introduced to and influenced by American pop culture for the first time. Socialist propaganda and western advertising, island culture and contemporary city life, are all aspects of his life that continue to inform his work. In 1994, Rodriguez graduated with honors in painting from Pratt Institute in Brooklyn, NY. In 1998, he received a Master of Fine Arts degree in painting from Manhattan’s Hunter College graduate program. Throughout his career, Rodriguez has received commissions to create artwork for numerous book publishers, advertising agencies, and editorial publications. He is a regular contributor to the The New York Times Op Ed page and The New Yorker magazine. He has created over a hundred newspaper and magazine covers for clients such as TIME Magazine, Der Spiegel, Newsweek, The Nation, Businessweek ,The New Republic, and The Village Voice. Edel has had solo exhibitions of his work throughout the world, in cities such as New York, Chicago, Havana, Los Angeles, Toronto, Berlin, Prague, and La Paz. His work has also been exhibited at a number of art fairs, including Scope at Art Basel Miami.
Mehr über Edel Rodriguez
Start Shop Shop Druck Druck / Edition Edel Rodriguez Edel Rodriguez