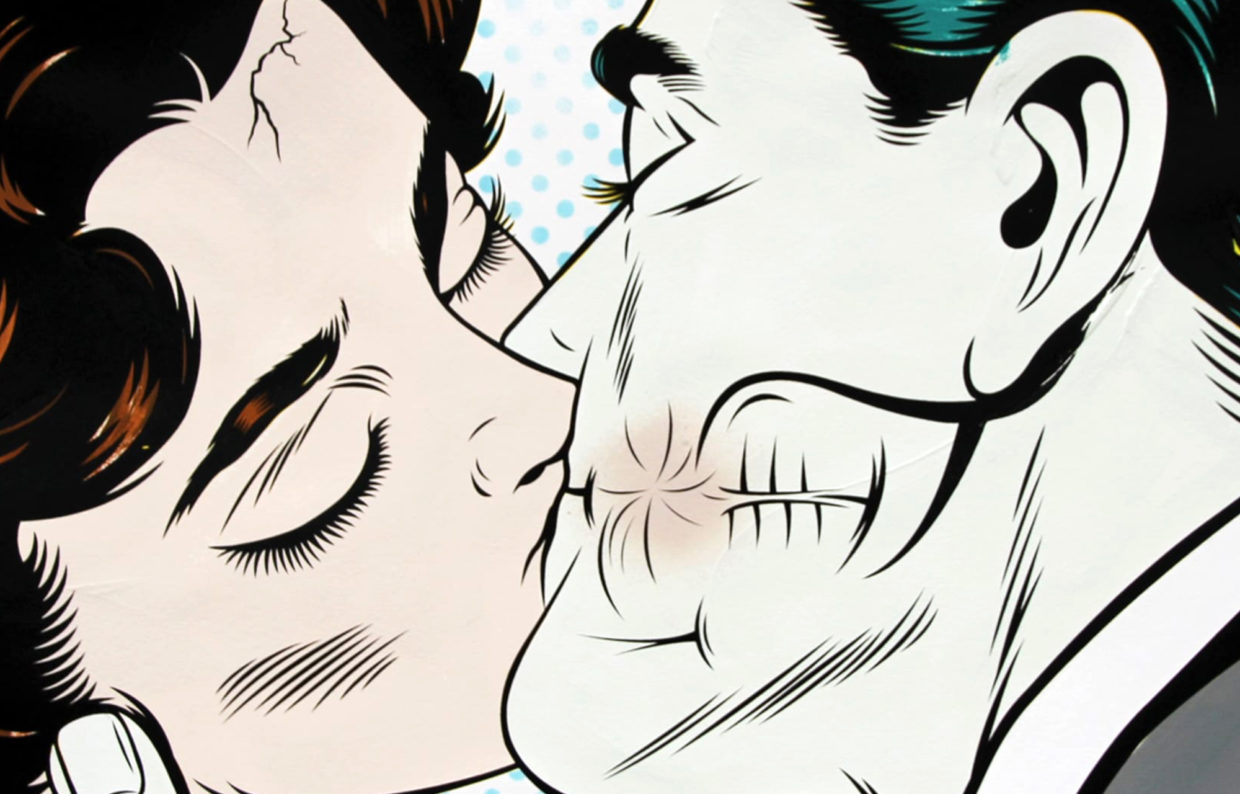 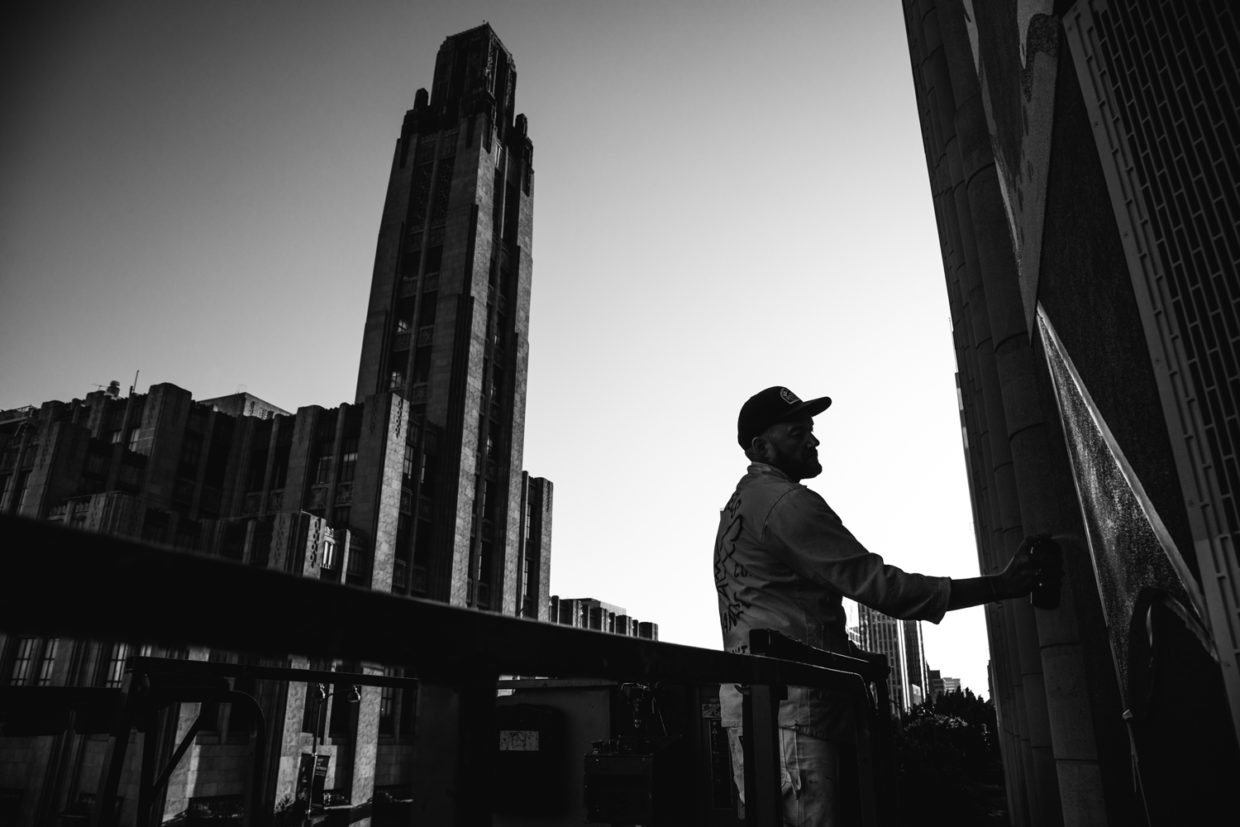 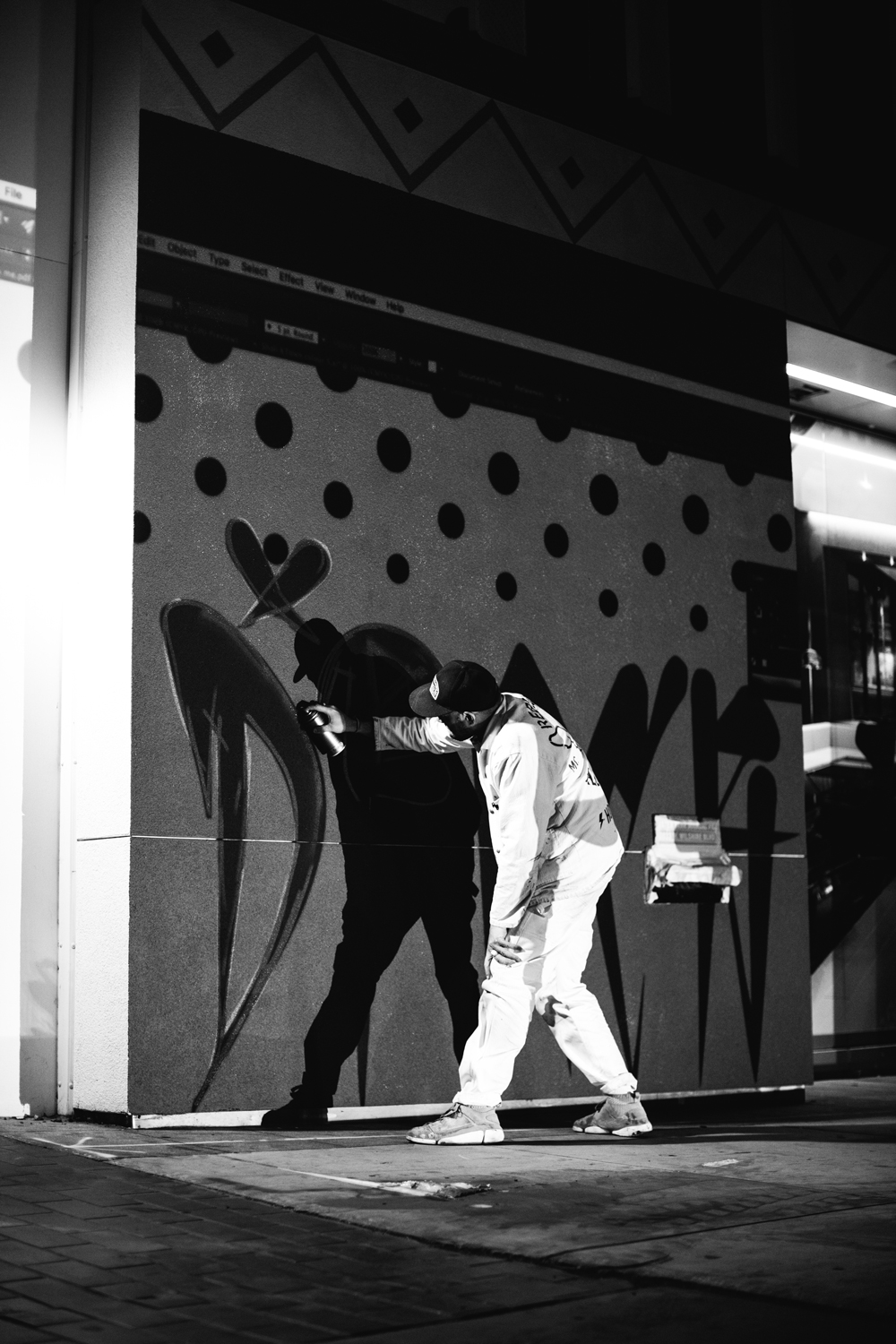 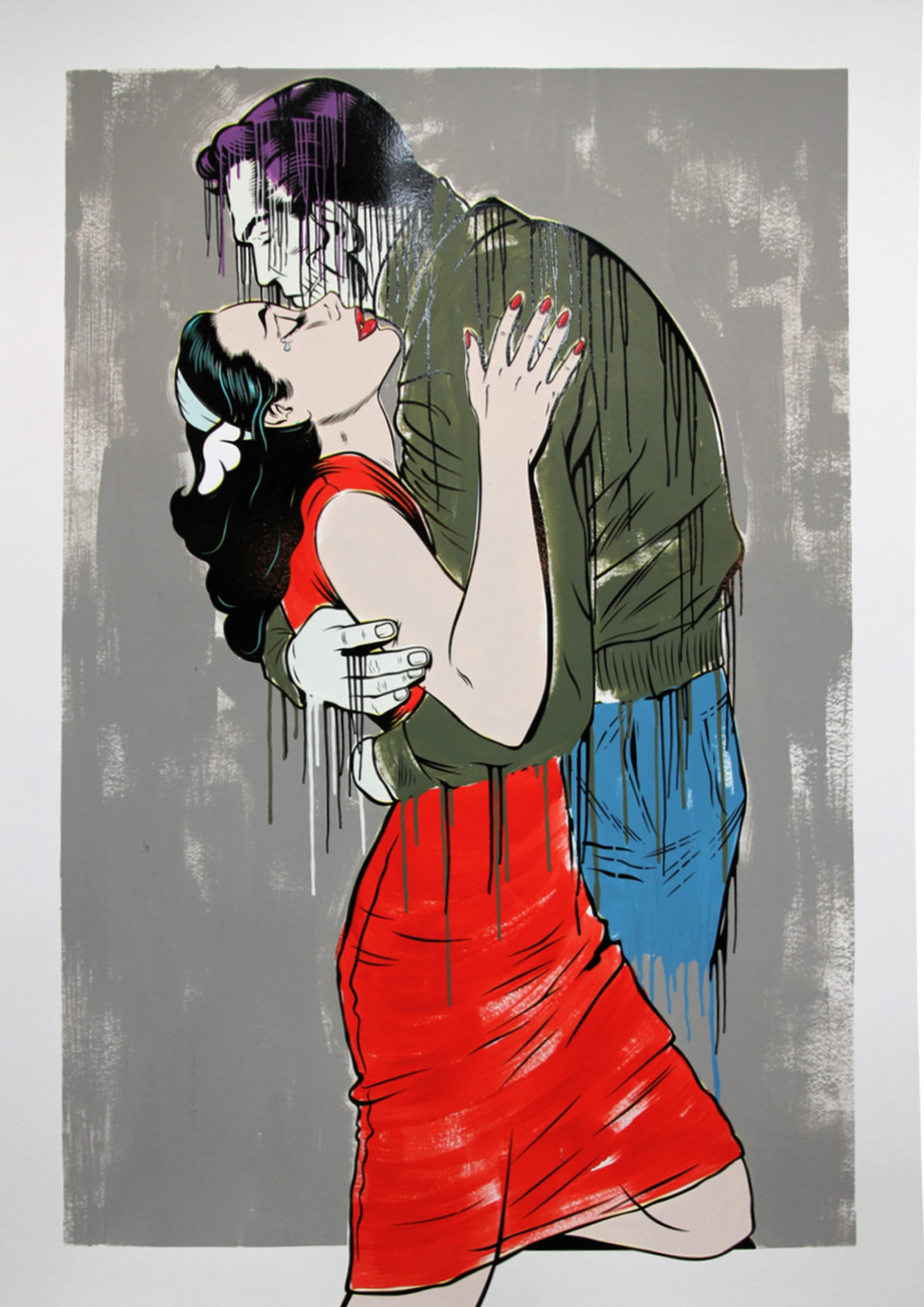 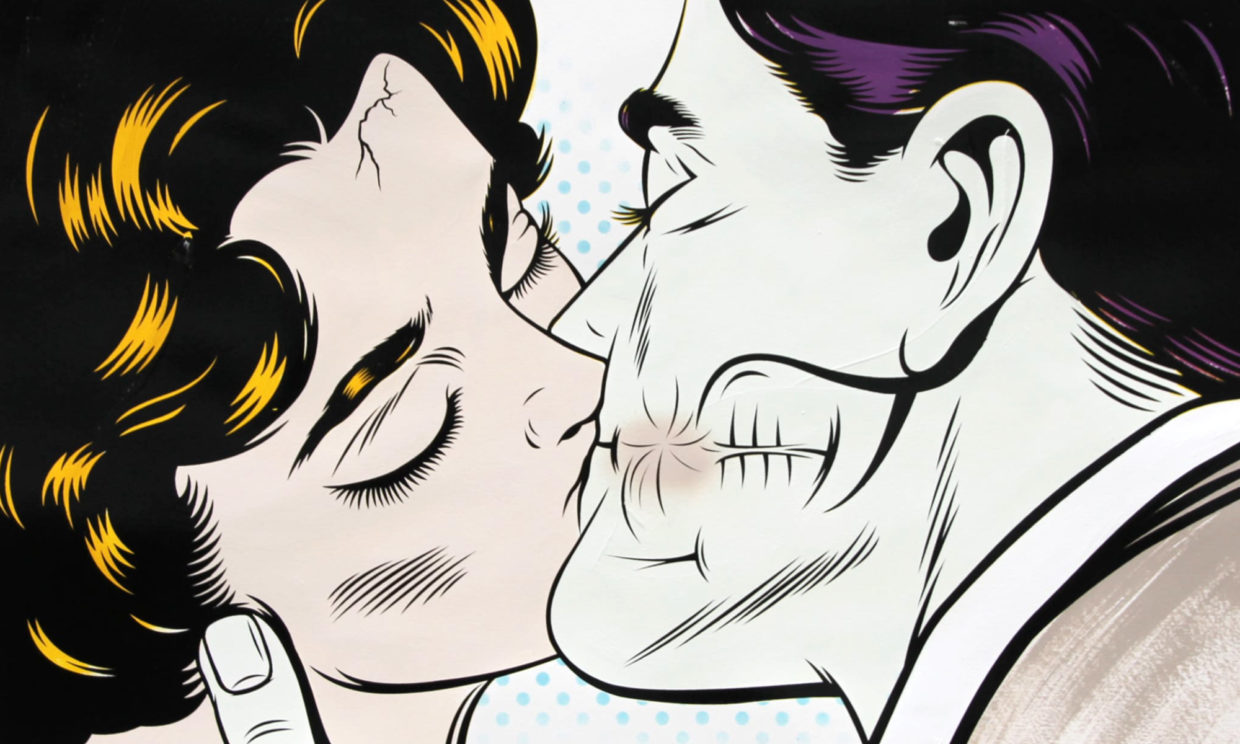 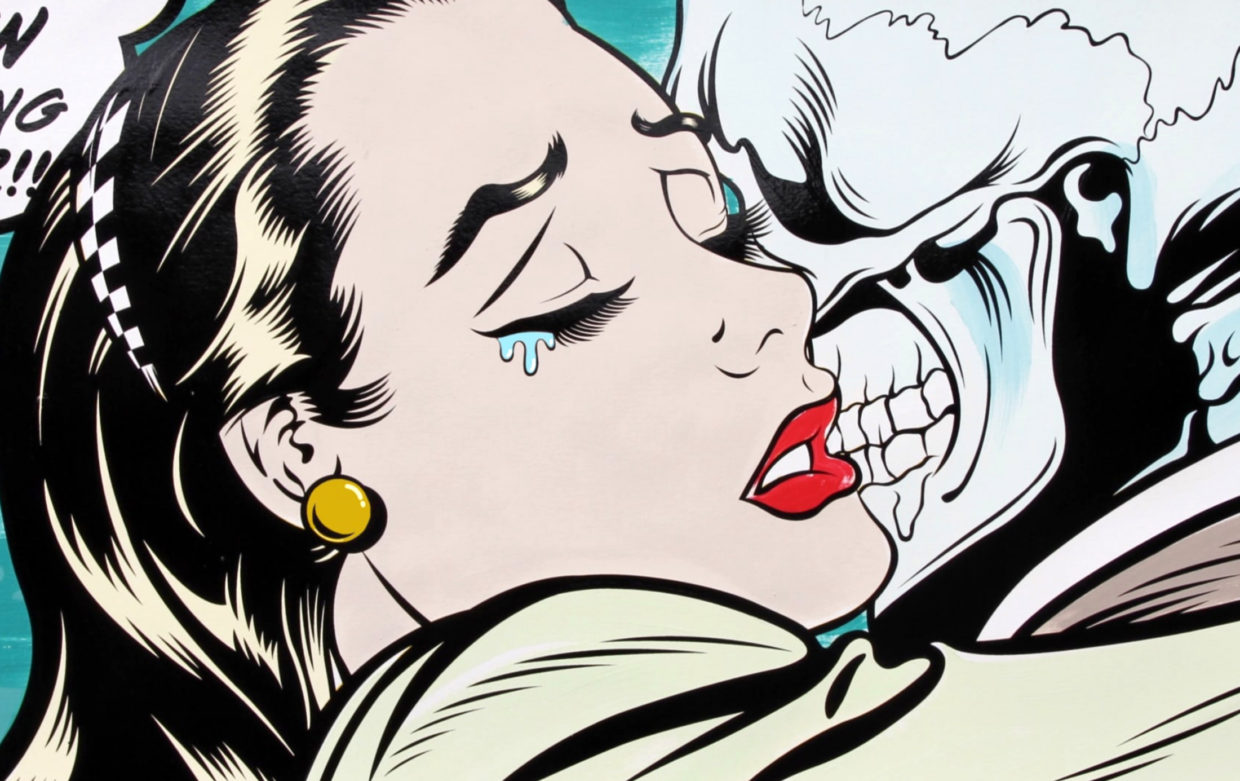 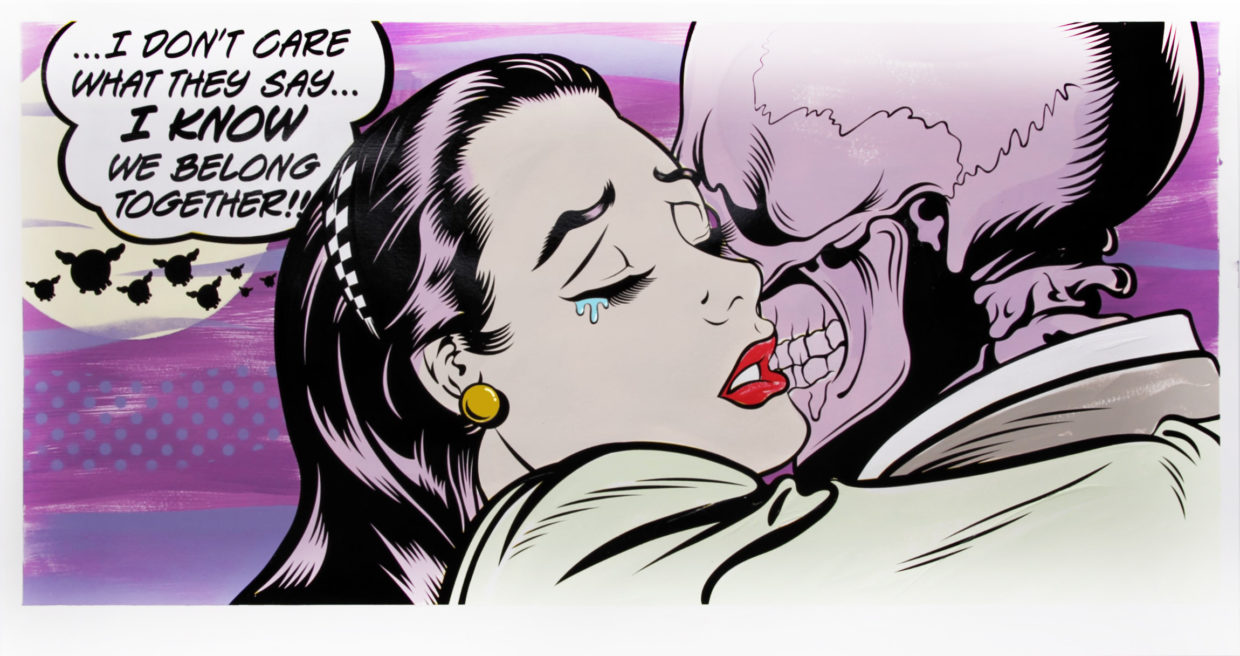 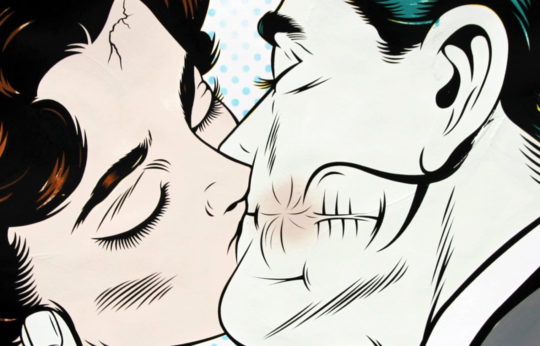 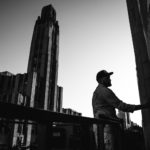 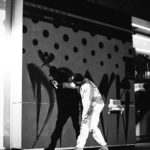 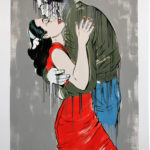 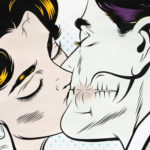 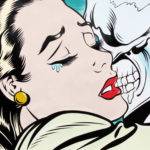 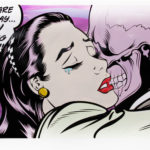 Undoubtedly one of the UK’s most prolific street artists, D*Face (Dean Stockton) has occupied the forefront of his practice ever since his initial breakthrough in 2005. Instantly distinguishable and flawlessly executed, his work upholds the vibrancy of Pop, whilst injecting it with a signature dose of satirical subversion that has become synonymous with British street style. With countless murals and numerous sell out shows dotted across the globe, D*Face is undisputedly one of the most international street artists working today. Such a global reputation however would not have been possible without the artist’s earliest beginnings on the streets of East London where he helped to shape the category of Street Art and where his studio remains based today. It was here that the many concrete facades of Shoreditch offered the perfect canvas upon which the artist was able to realise his creative potential and ultimately shape the area into one of the global centres of urban street art. Such a synergy of city and artist is one rarely seen to such a degree and classifies D*Face as one of the most important figures working in British street art in the twenty-first century.

On top of solo exhibitions, global mural commissions and a host of secret projects, D*Face also runs his own London gallery, ‘StolenSpace’, which hosts numerous sell out street art exhibitions on an annual basis within the heart of East London. In more recent years he has also begun a new venture into motorbike design with his ‘Rebels Alliance Motorcycle Company’, similarly based in London’s east end. With so much in the works, it’s hard to say what’s next in store for one of the UK’s most eminent street artists.