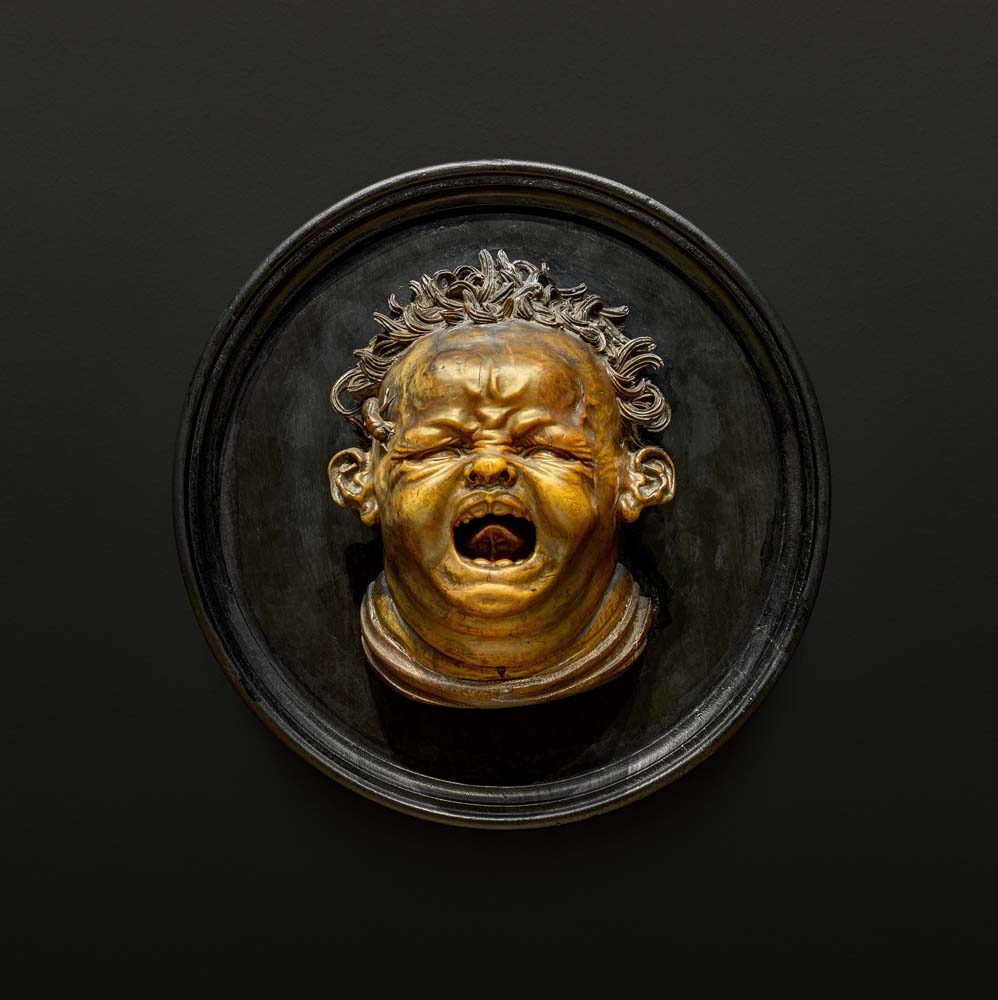 Photographer Christian Voigt lives in Hamburg and in the South of France. He was born in 1961 into a newspaper publishing family, and studied business administration and film in Berlin and Vancouver. After graduating, he began working as an author and film director. Upon his father’s death in 1988 he gave up his intended creative career, and instead took the helm of his parent’s publishing company for the next 20 years, until it was sold in 2007.

It was not until he was 46 years of age that Christian Voigt turned his lifelong passion for photography into his profession. He had been introduced to this art form in his youth by his father and by his grandmother, herself a highly talented photographer. He subsequently honed his technique, refined his visual language, and travelled extensively – trips that saw him create some of his most famous work. His first exhibitions soon followed, and within a few short years Voigt had evolved into one of Germany’s most successful photographic artists, with an impressive list of shows, and pictures in leading galleries in Europe and the US. Today, Christian Voigt’s images are in demand amongst collectors worldwide. His large-format, strictly limited edition pictures are among the best-selling examples of German art photography, and have been presented at more than 100 exhibitions around the globe in recent years.

Someone once wrote that you cannot pass by Christian Voigt’s photographs without stopping for a closer look. At first glance, the defining characteristic of Christian Voigt’s work is the intense, almost physical impact upon the beholder. But a second look reveals that his large-format, hyper-naturally brilliant landscape and architectural panoramas (in formats sometimes 4 meters wide and more, in particular for museums) are in no way intended to create a “special effect”. Quite the opposite. The choice of subject and the composition are severe and reserved.

To gain a deeper understanding of his pictures impact, it is vital to embrace Christian Voigt’s unique visual language and photographic technique – which seek to show more than the eye can typically see. To this end, Christian Voigt uses the maximum of what is technically possible: he works and experiments exclusively with large-format cameras, and has explored, tested and stretched their capabilities to their limits. As a result, his monumental panoramas, with their razor-sharp details and surreally good lighting, are never just about capturing a moment in time. Christian Vogt’s work is the culmination of a painstakingly planned series of large-format exposures, often taken over many hours, that are subsequently layered and exposed again, and finally printed on paper to create a single, merged image by means of a long, laborious process.

This creates a hyperrealist, distinct world somewhere betwixt photography and photorealistic painting: a world we think we know, but that is puzzling in a way that is hard to pin down. Because we are seeing the world in surreal perfection that only exists in Christian Voigt images: panoramic landscapes from all four corners of the world, where the viewer cannot help but doubt that the spectacular lighting and mood were really “found” in real life. Architectural images of subjects such as New York Central Park or the Burj Khalifa that have been snapped millions of times, but now feel as if you were seeing them for the first time. The now iconic series of library and museum interiors, whose austerity and beauty concentrate Christian Voigt’s worldview as if viewed through a magnifying glass. And most recent his incredibly powerful Himalayan photos, taken at an altitude of 6000 meters, which, by the artist’s own admission, took him to his limits, physical and otherwise. So what is next?

The answer is a departure into a completely new world of imagery – one where Christian Voigt remains true to his technical means and methods, but opens up his visual language quite radically. His most recent series, Evolution, comprises monumental, large-format, pitch-black portrayals of prehistoric skeletons. And these are no longer a heightened depiction of reality, but a systematic staging of it. Christian Voigt has expanded his stylistic vocabulary to include a new perspective. He no longer looks into the distance. Instead, he looks at the detail. Follow-up projects are already under way. So we can wonder expectantly where Christian Voigt’s latest journey will take us.