Attention. Attention. Brother. At the end of 2020 Hati.Hati.Mas’ animations snowballed the data highway like a violent-tempered steam engine. Be it the „S-Bahn Franking Machine“, the „Can Call Box“ or the „Subway Washing System“: The punchlines of his dadaistic seeming simulations are TRAIN-blazing on two counts. By the cutting-edge use of 3-D-Software simple iPhone-recordings of Hati’s natural habitats – train yards, platforms and trackbeds – metamorphose into anarchistic, 99.9 % legal valentine greetings to his nemesis. Regarding the intention of his self-proclaimed „Artistic Vandalism“ opinions differ ... Leading art philosophers interpret his oeuvre as an explicit critique of the soulless structural transformations, metropolises worldwide suffer from. The feuilleton even scents subversive subtexts, with whom the charismatic underground phantom plans to incite a global coup d’état headed by his disciples. But let’s leave such theory to the eclectic minds ... In any case it would be negligent to limit Hati’s artistic vision to the graffiti context. Right now the rumored flotation of his own cryptocurrency – the ETHATI – leaves traders from New York to Frankfurt drenched in their cocaine-loaded sweat. What the pluck hides behind the myth-shrouded blockchain of the Hamburg native? Whatever the answer to this particular question is, one thing is certain. Hati.Hati.Mas embodies, what his Indonesian promises in English: Attention. Attention. Brother.
More about Hati.Hati.Mas 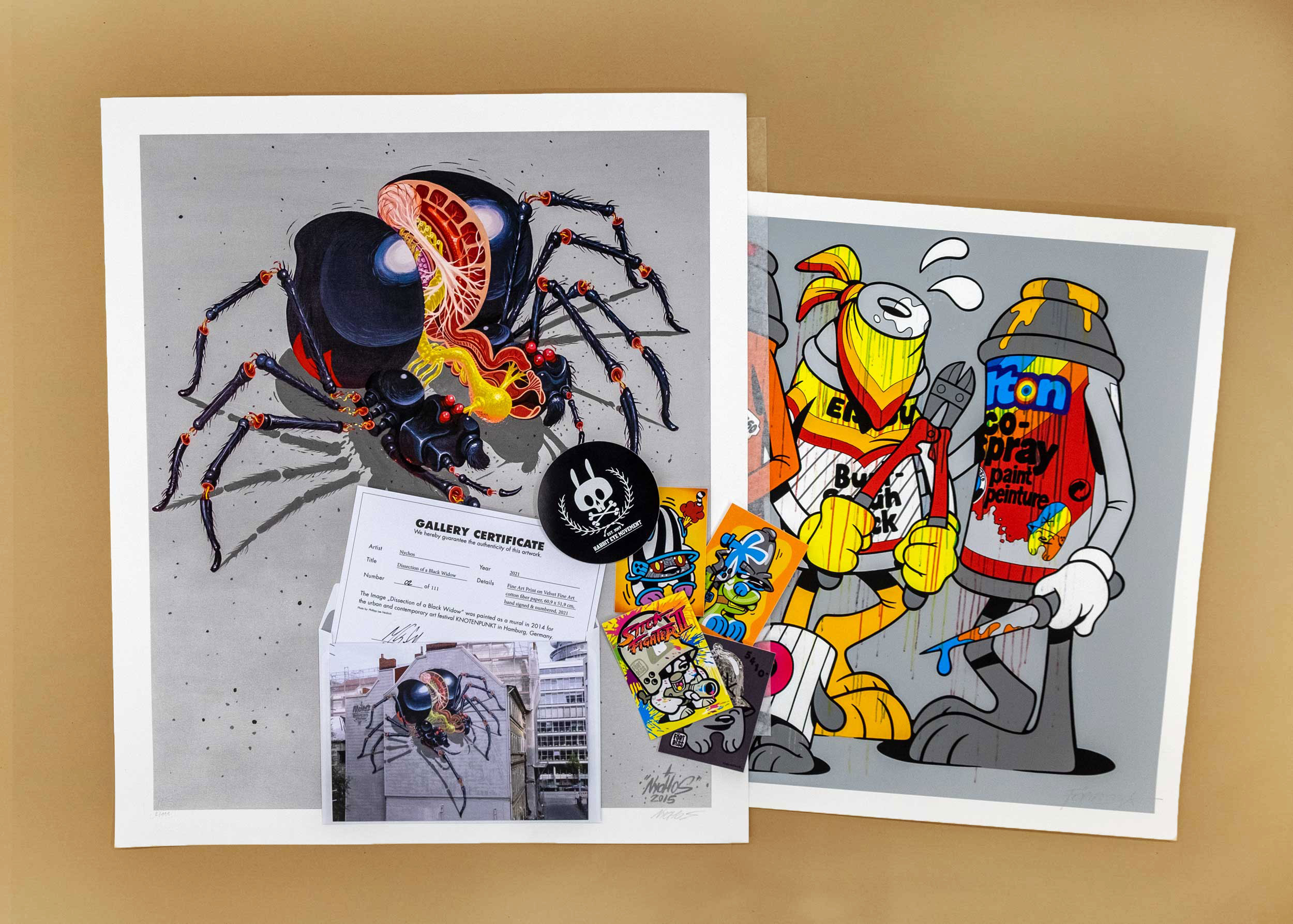 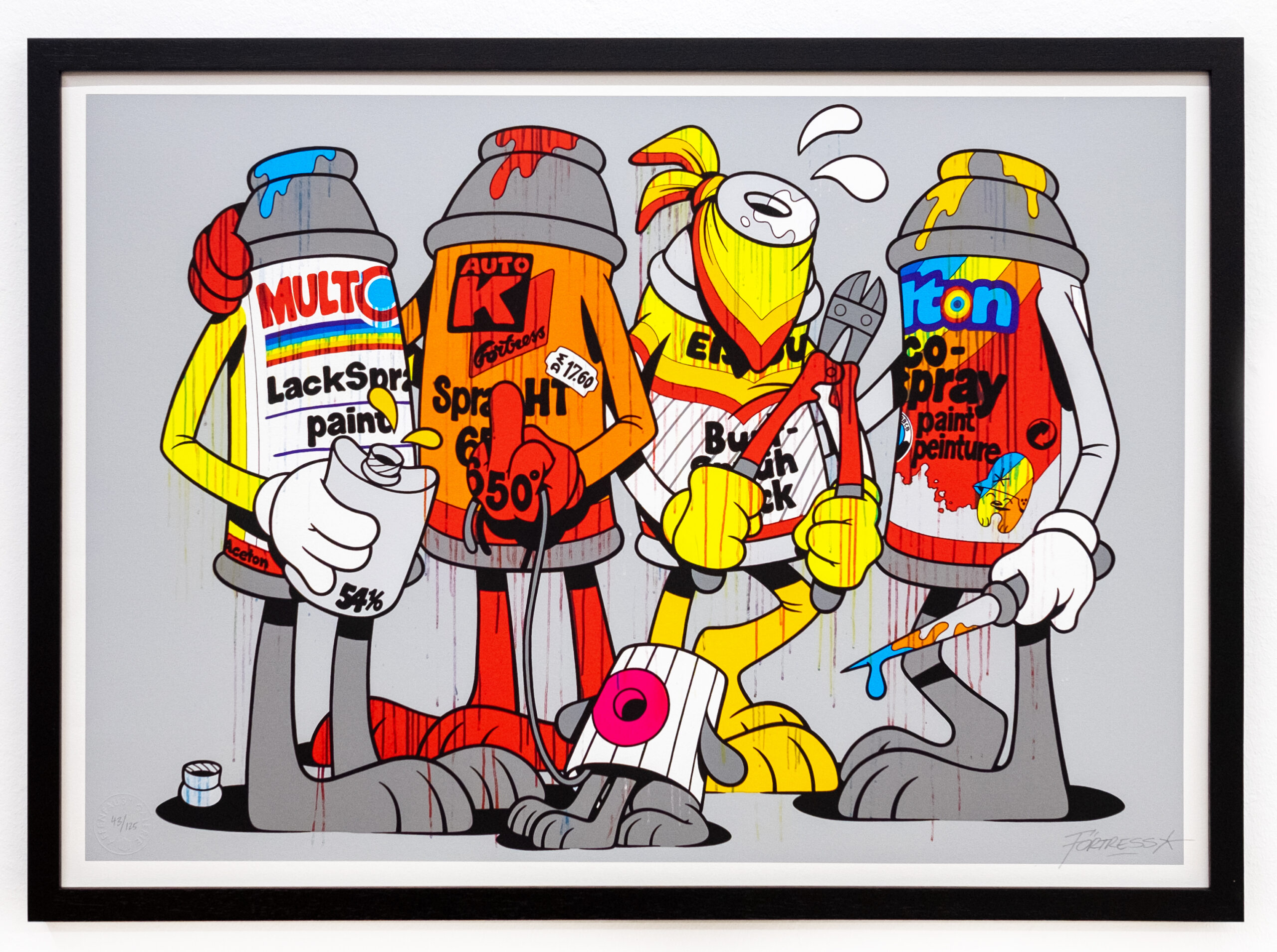