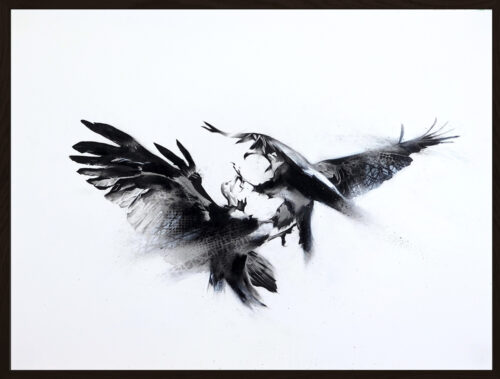 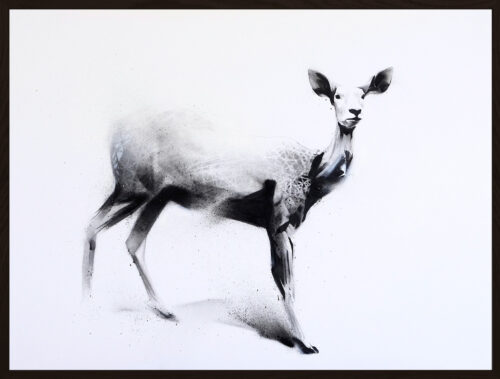 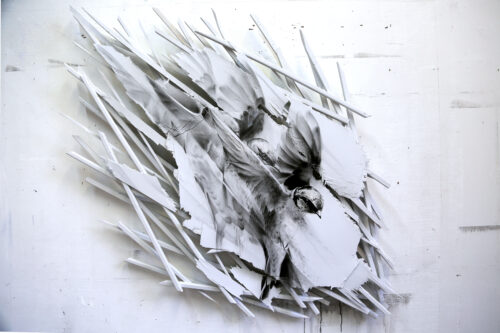 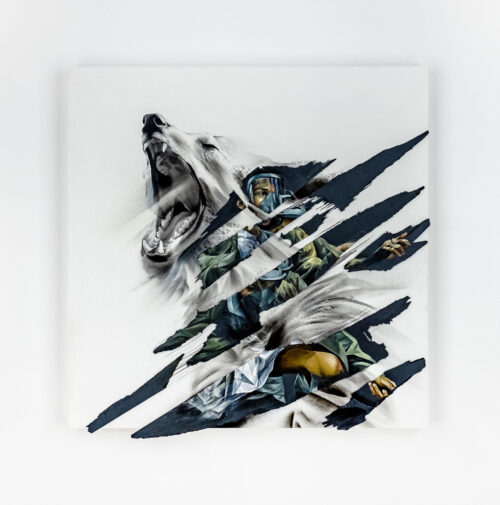 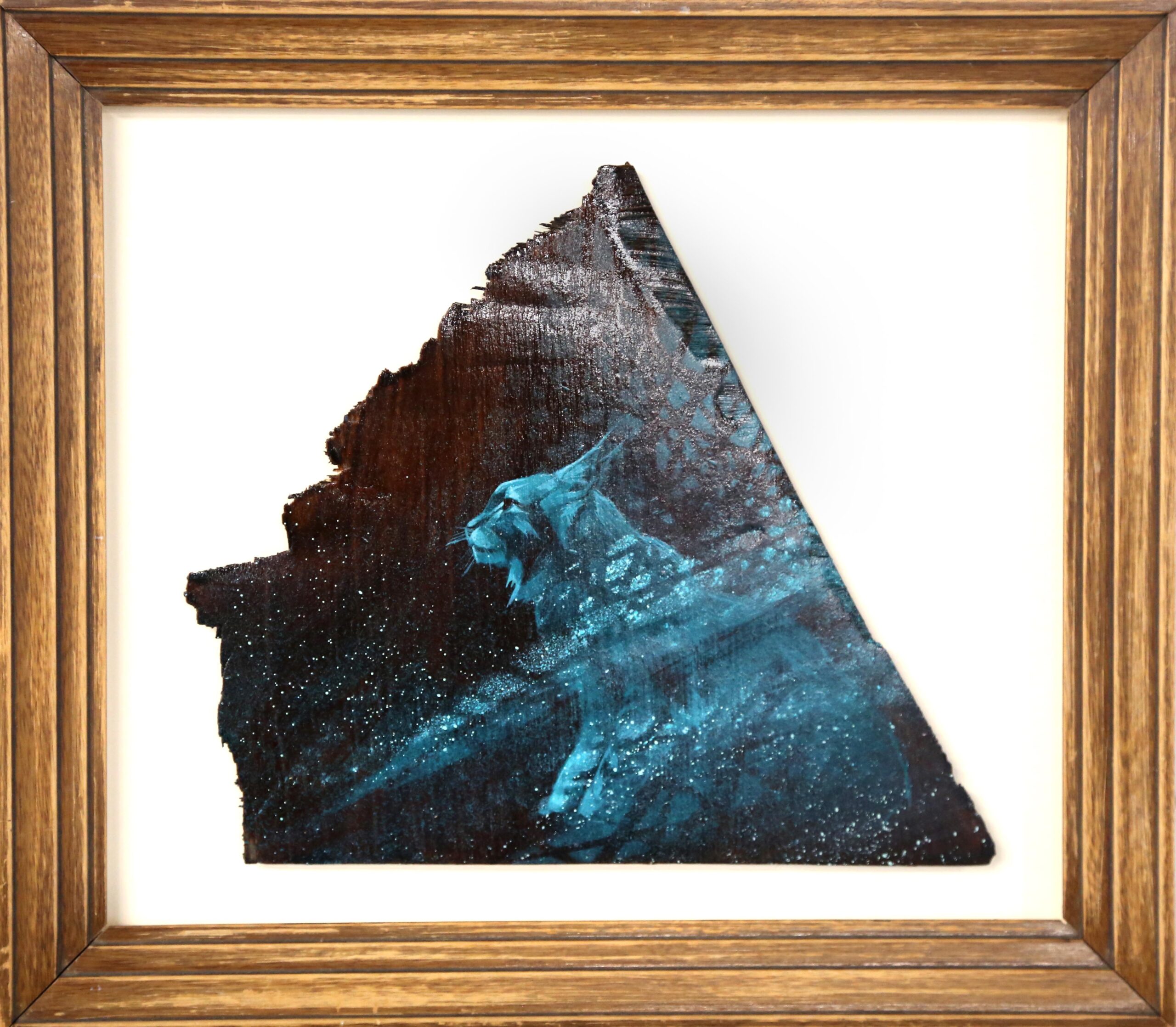 Aaron Li-Hill is a Canadian visual artist based in Berlin, who employs painting, illustration, stenciling, and sculptural elements within his art. With a background in graffiti and mural painting and a degree in Fine Arts, his works range from smaller multiples to enormous murals that explore industrialization, scientific breakthrough, man versus nature and information saturation. Li-Hill possesses a BFA from OCADU and has worked and shown in cities such as Melbourne, New York, San Francisco, Los Angeles, Berlin and Hong Kong. He has also had works displayed in major institutions such as the National Gallery of Victoria, The Art Gallery of Ontario, the Portsmouth Museum of Art in New Hampshire and the Honolulu Museum of Art.
More about Aaron Li-Hill 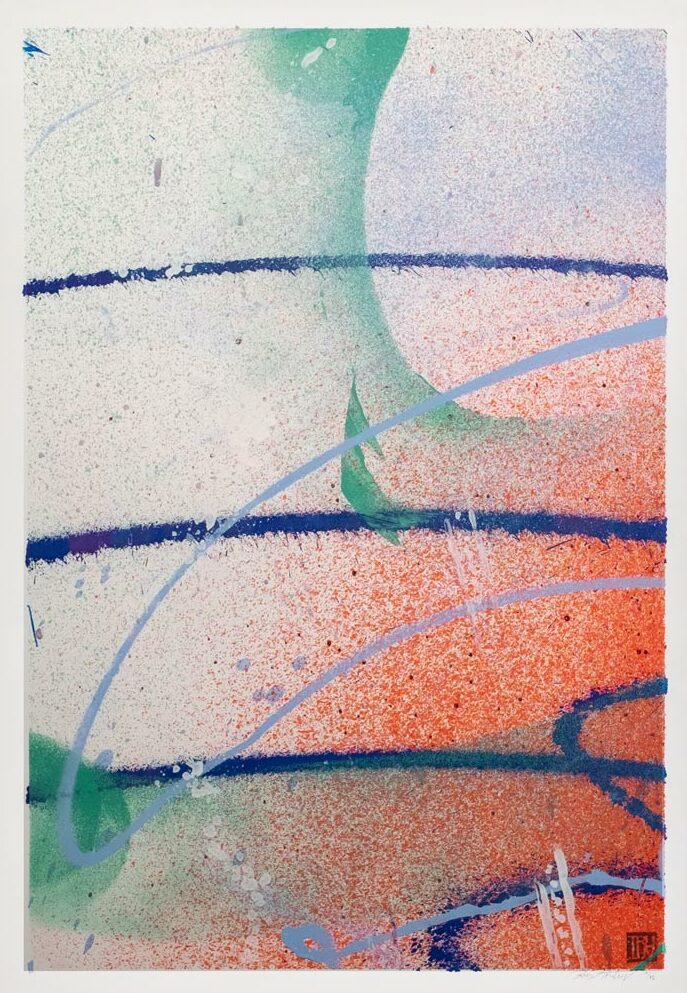 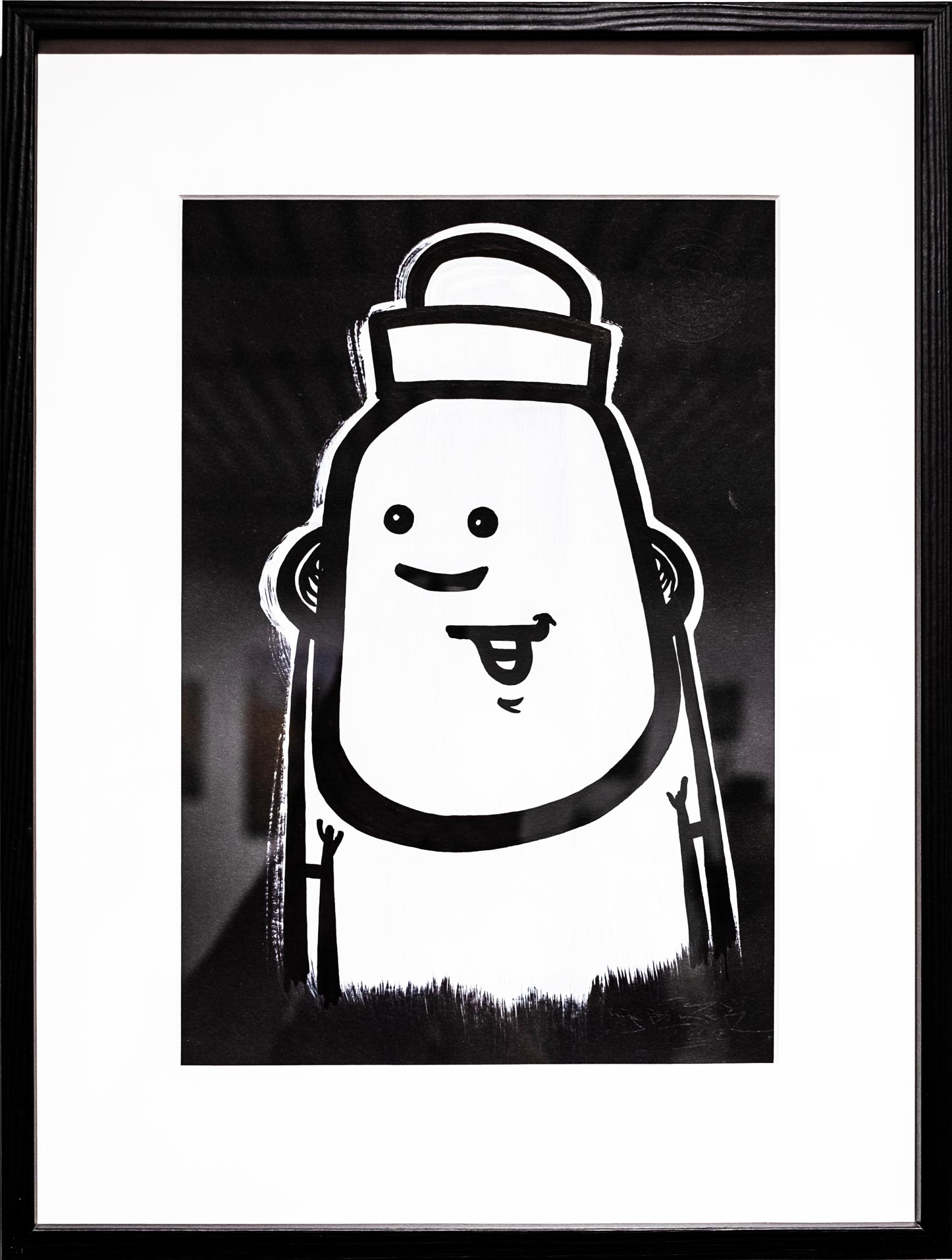 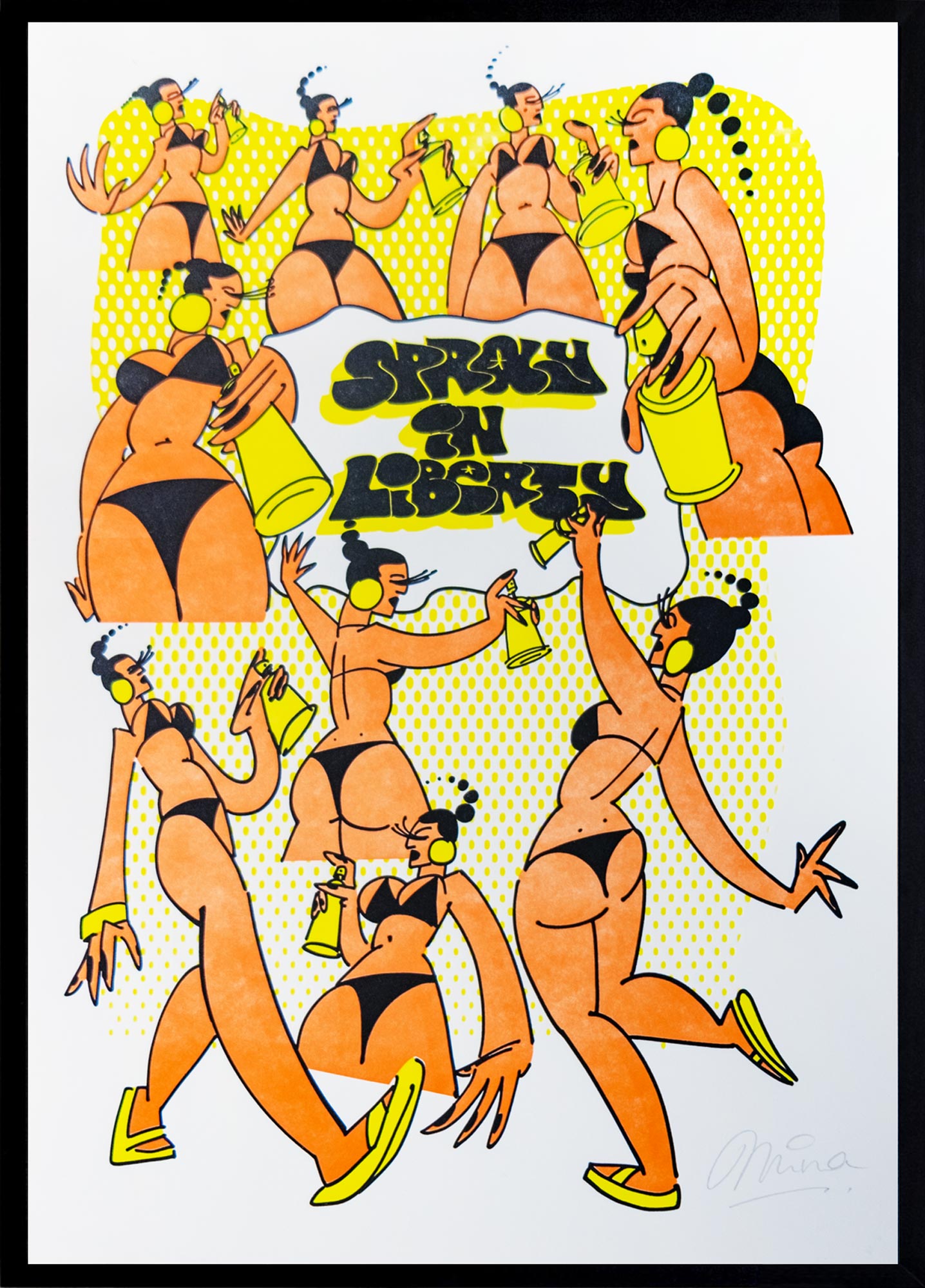 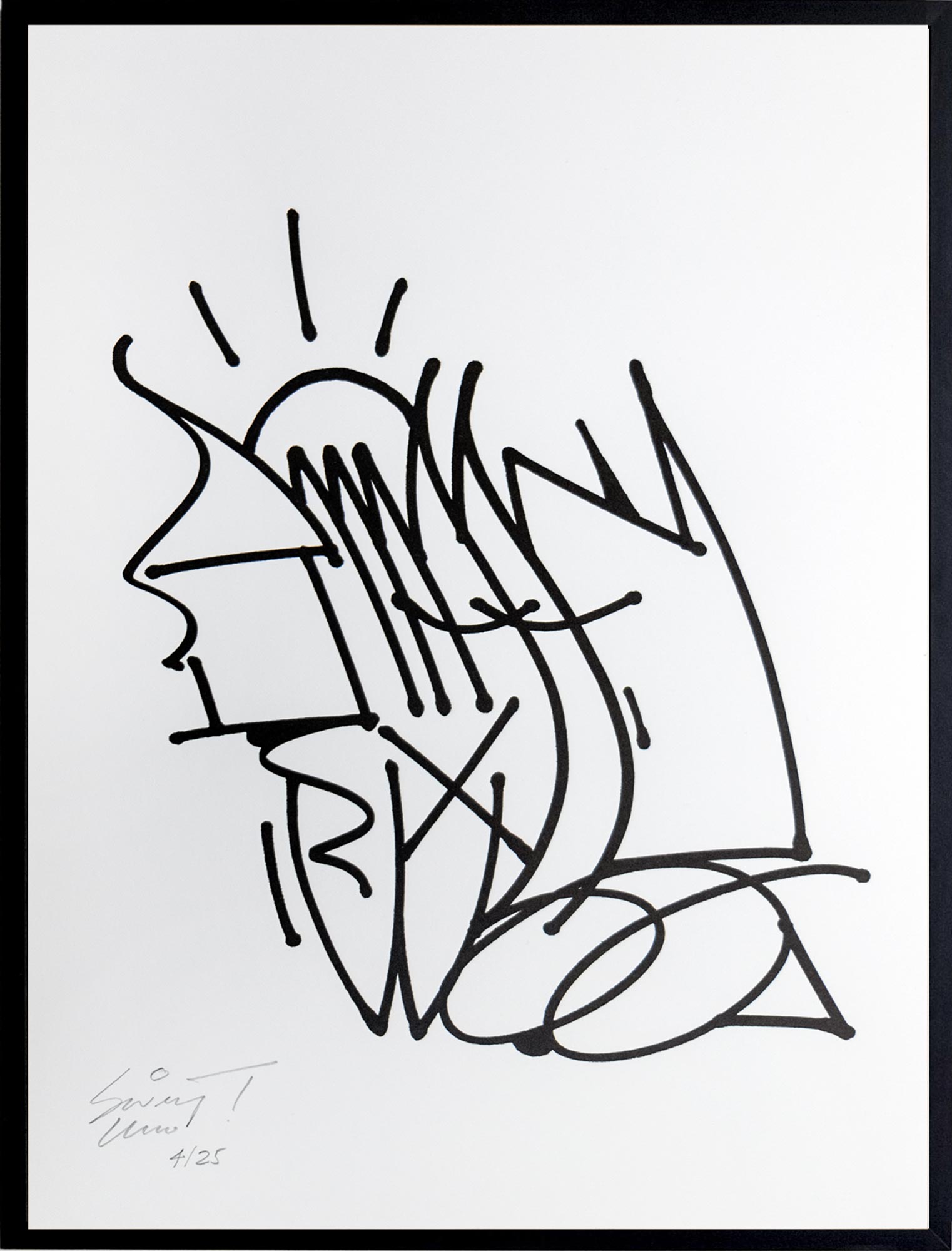