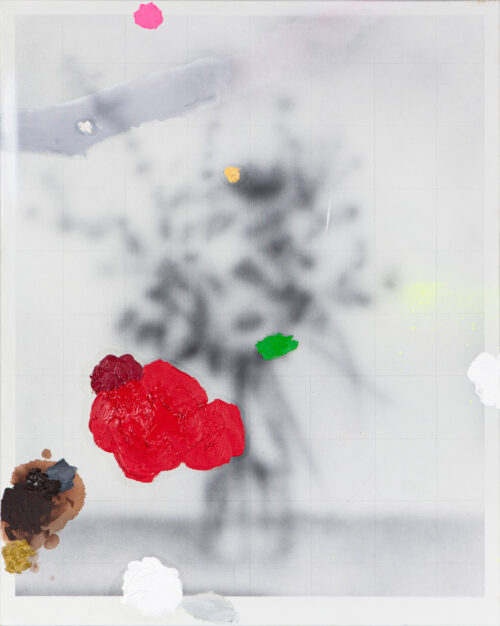 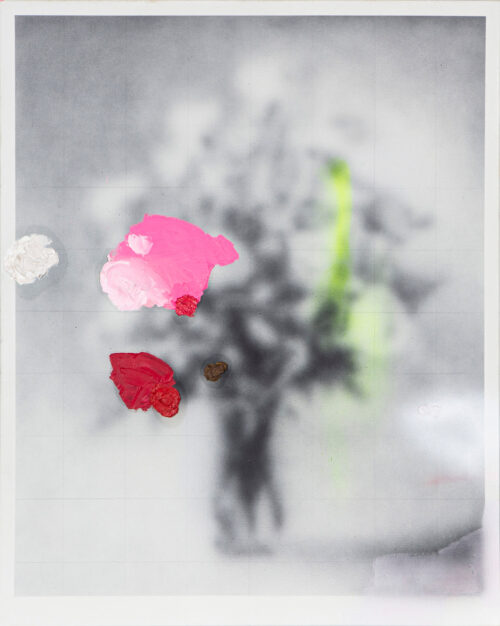 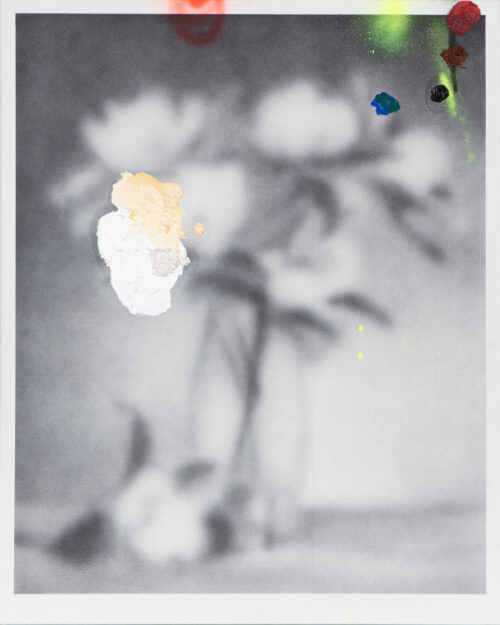 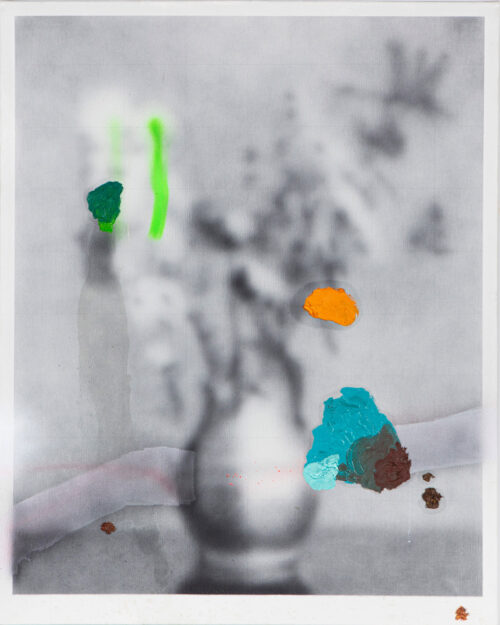 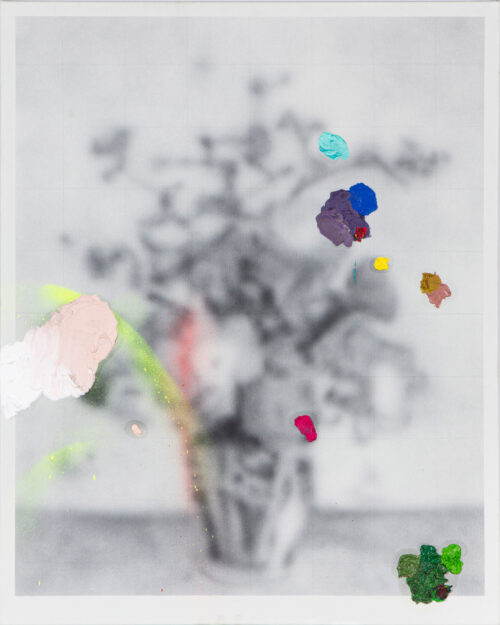 To seek to exhaust all the possibilities of an object is a generous act that demands an incessant, attentive gaze, this search is strictly pictorial. The sign here belongs to the beholder, it is absolutely mutable. All these signs are present in the image, but the image also exists in its simplicity, in its right to be just painting, at the same time that it can be so many other things, it can also be itself. Using the flowers to allow image to emerge consists in a choice of returning to an object known - up to a certain point, but this return starts from a (re) fracture of this object. If the object tenses the gaze, it still grounds the rupture of the spirit. In this way an oscillatory movement is preserved in the work, between the comfort of returning to what has already been seen and the discomfort of the search for what is still hidden. Alberto Lamback's flowers stimulate this fracture, they are vivid, hyper saturated, but remain attenuated. In the artist's practice the painting is formed in layers, the construction of the image is constantly interrupted. As soon as it is established, it is attenuated, and after new forms begin to be worked on. It is in constant emergence and editing, completing itself in the viewer's gaze. There is a constant presence of the appropriated image, he takes an image that has already built its presence in the world, he finds it and selects it, it belongs to him. After this mimetic process, the object's identity is displaced from its simple comparison with reality, it surpasses it and new perceptions are established. It is possible to perceive the work under the Bergsonian approach of the virtual, which is updated by division and exists as a potency of transformation of the so-called reality. From the temporal absence that is characteristic of virtuality, it allows in its duration this constant actualization. Reality here, as well as painting, goes through a crossing of layers that are permanently updated. The virtual power allows a nomadic force to matter, keeping it in constant movement, at the bend of reality and at the disposal of the pictorial gaze. In these layers of flowers leaning over the flat surface of the screen, the virtual exists in its multiple and subjectively constructed duration, which updates the real. The flower does not insist on being seen immediately, it requests a pause. The arrangements preserve a suspended temporality, they exist in the immediate, but they are also images that preserve memory and update themselves in the present. Malu Serafim
More about Alberto Lamback