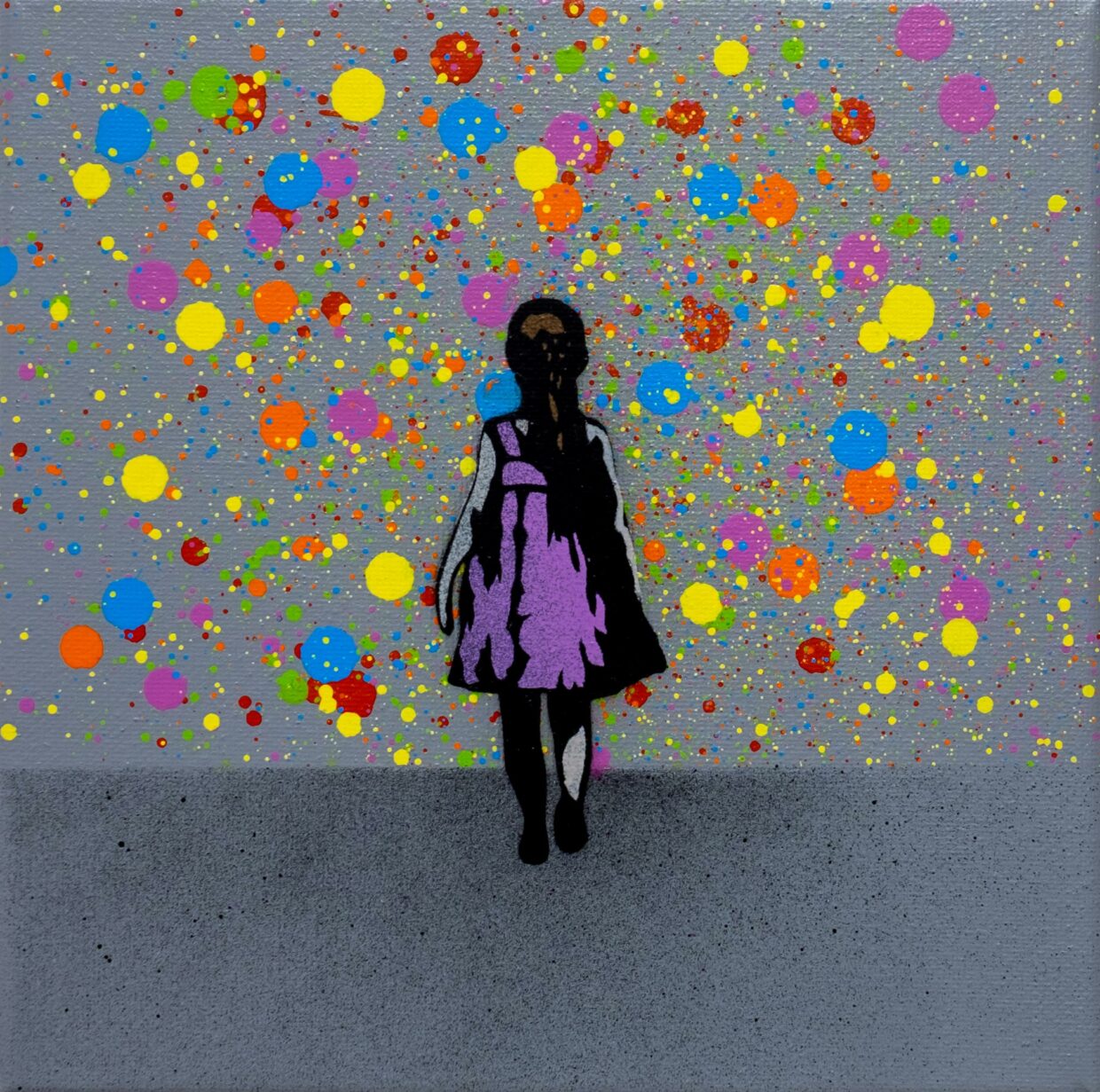 Madderdoit? is a British born self-taught street artist currently residing in Bristol, UK. He began experimenting with stencils and spray paint around 2012 after being introduced to the world of graffiti and street art while studying at college, and has been developing his style ever since. Having moved to Brighton (UK) in 2015, he was quickly encaptured and inspired by Brighton’s urban street art and graffiti scene. It was there that he began taking his work to the streets under the pseudonym “Madderdoit?” The themes of his works vary but usually include a mixture of monochrome imagery amongst bright colours and backgrounds, often with a theme of love. Over the past few years, Madderdoit? has worked with several charities, incorporating his street art with campaigns to promote mental health awareness and suicide prevention as they are causes that hold deep meaning to him. His work has already been sold to collectors in over 15 countries around the world, and many of his street art pieces can still be found around Brighton today.
Read More...
Show Artworks in Online Shop Madderdoit? Website Shows with Madderdoit? 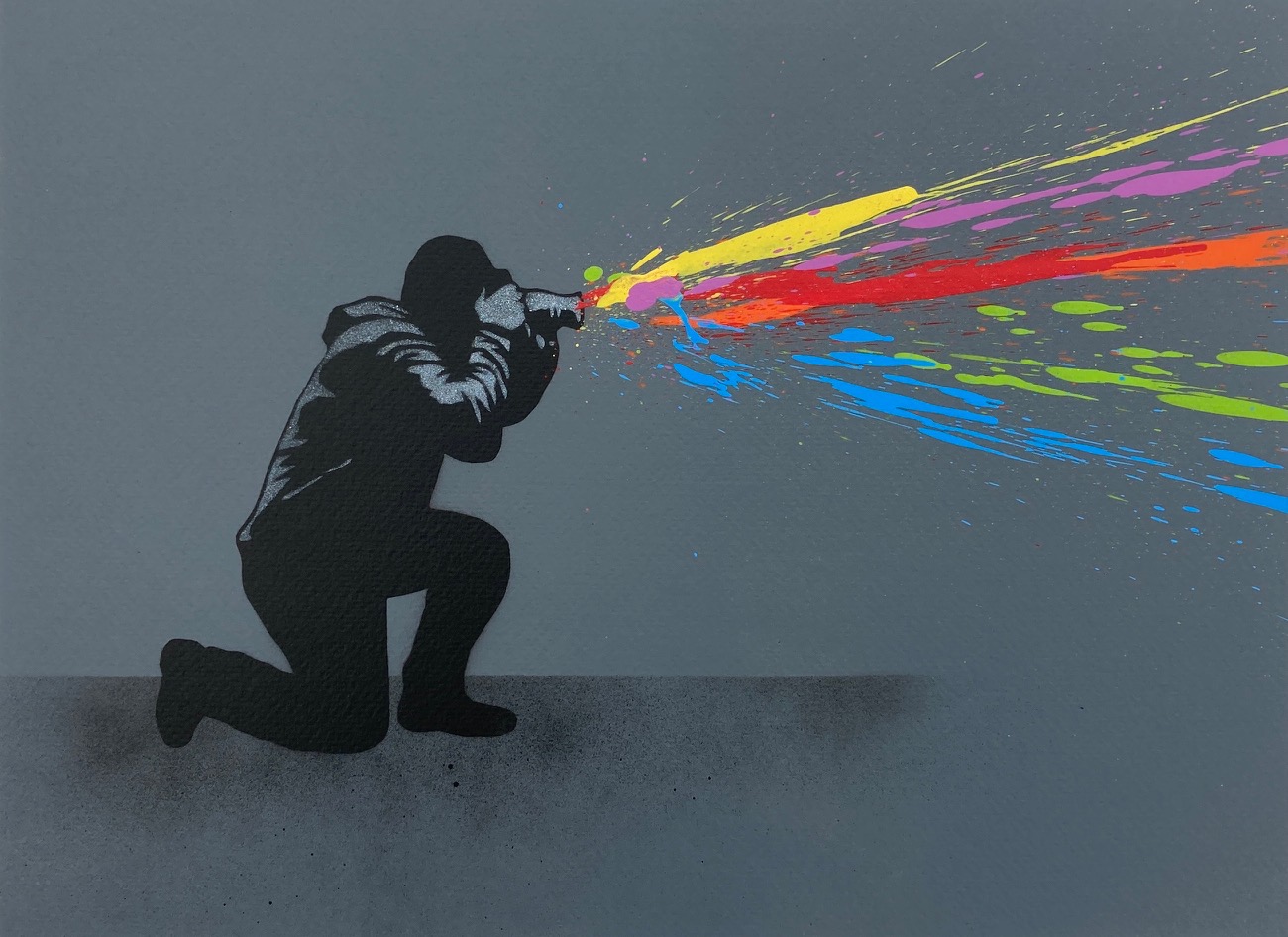 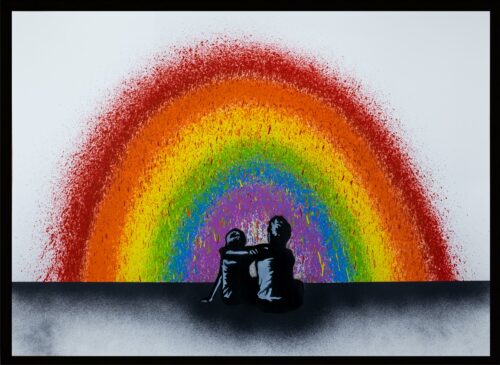 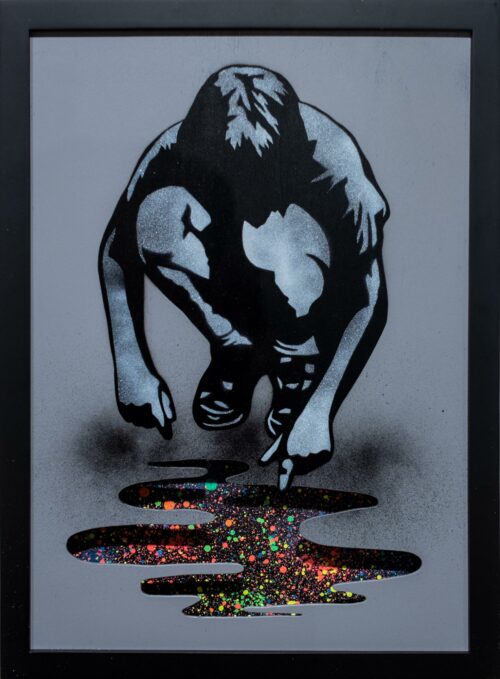 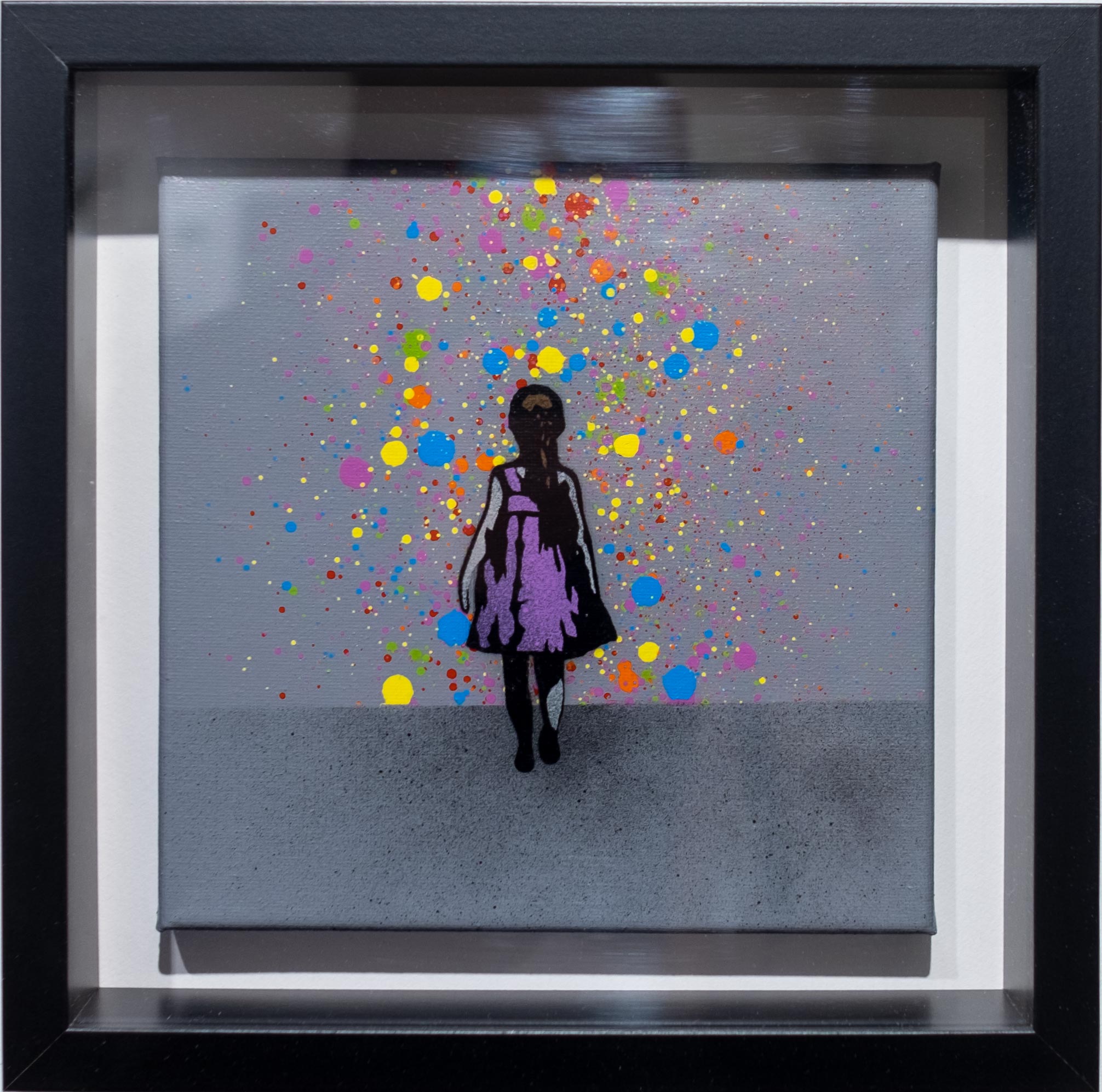 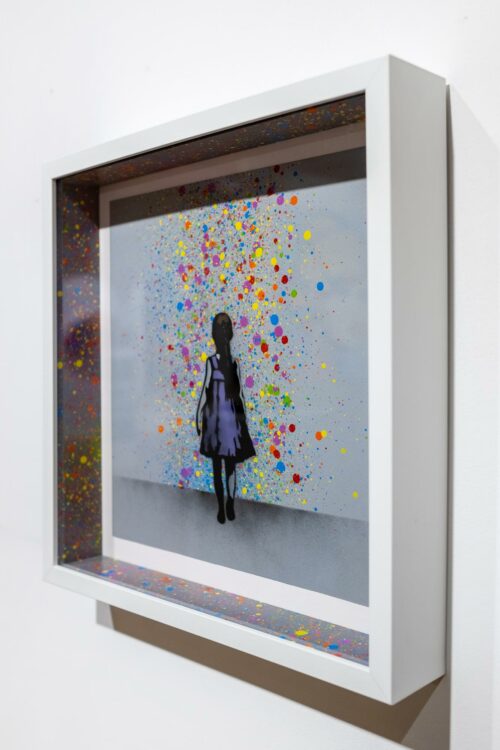 Madderdoit?
Walk on by
Sold 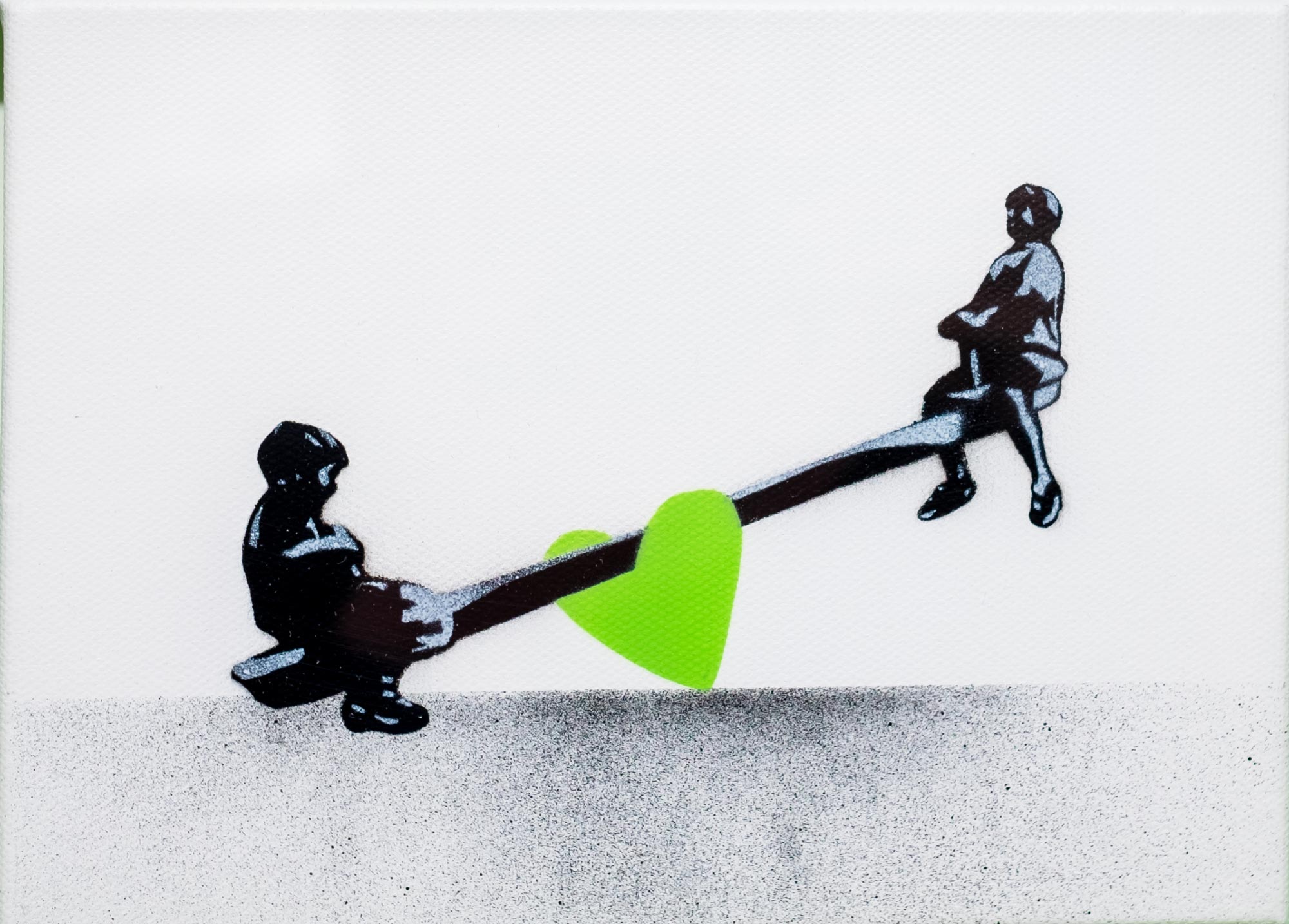 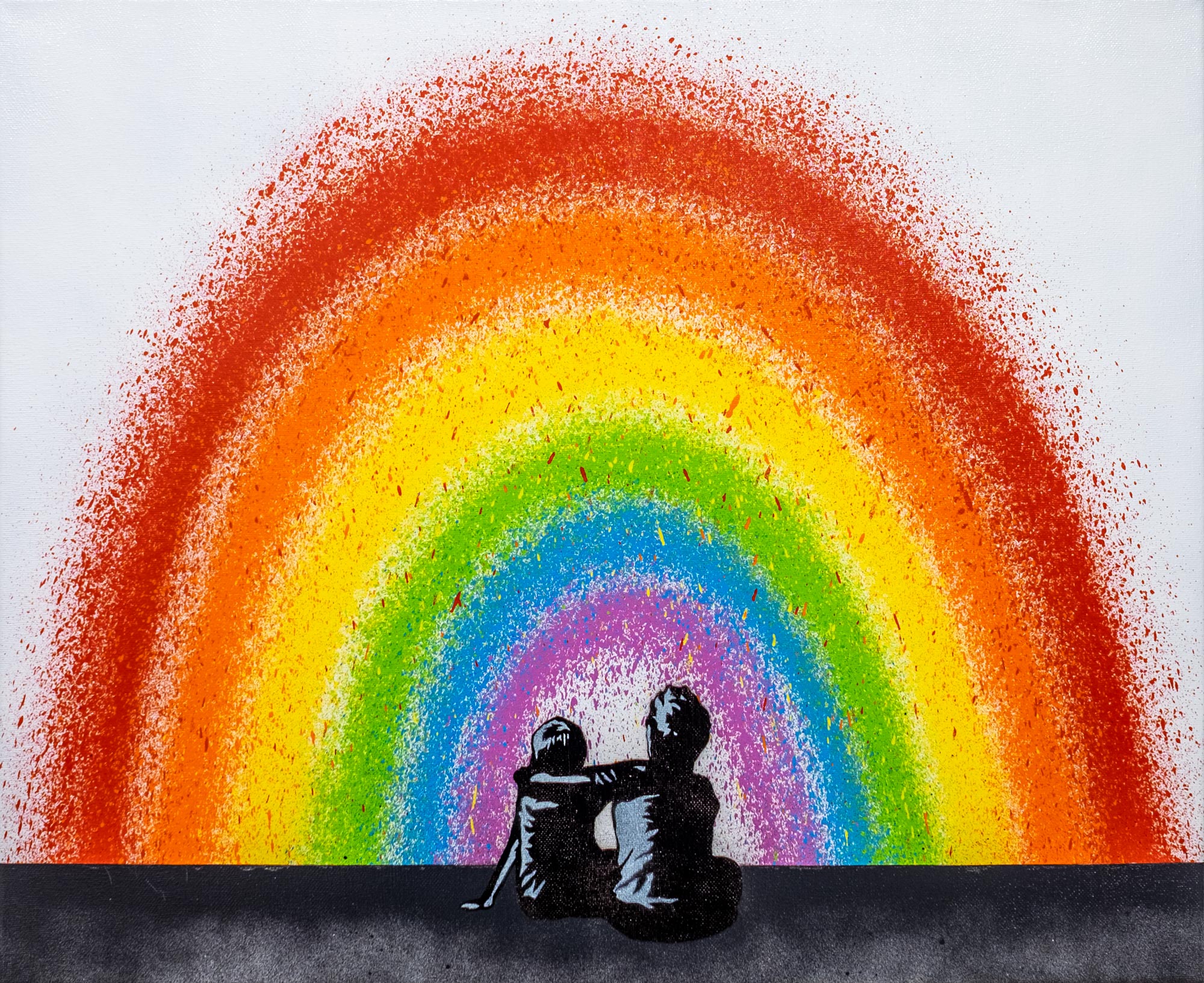 Madderdoit?
Suitable for all ages
Sold 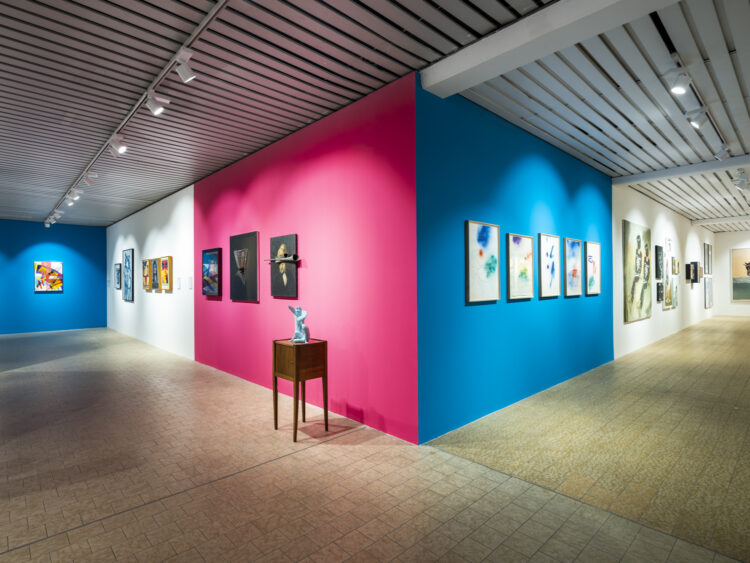