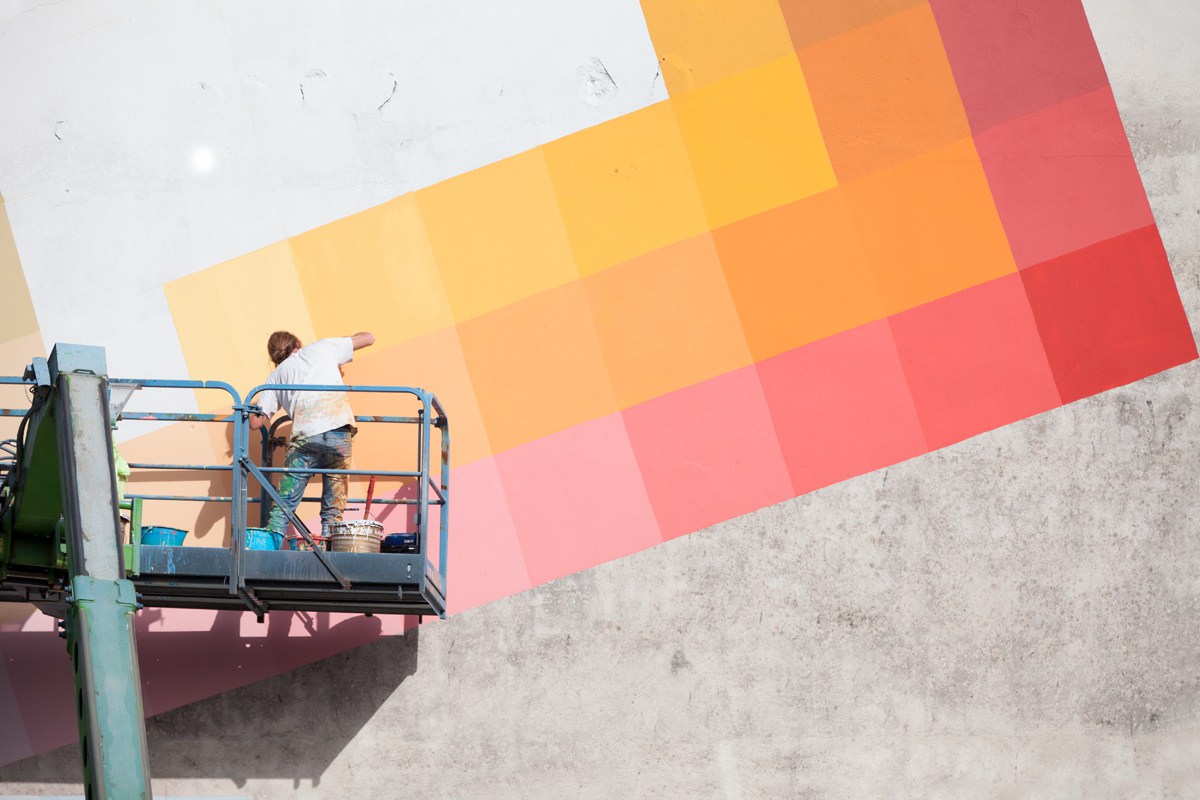 Alberonero was born in Lodi and lives in Milan. He graduated in interior design at "Politecnico Di Milano", Alberonero works with minimal, essential and synthetic shapes, reducing the element of visual language to a minimum scale. The preparation is inspired by architectural space and the research of the sensations which can be visualized after the redesign of the context. Removing the shape and using the square as central point to express a single tone, the color becomes the central element of his work. Every single color by its own can create a new and different sensation respect of its surroundings using the geometrical shapes who interact and create unique options of sensorial transmission in urban space or other. Active since 2009 with the organization of Creature Festival in Lodi, in 2013 he participated in Miami Art Basel in the showroom of Meridiani USA reinterpreting the image of the company with tapestry and wallpaintings. In December 2014 he worked in Campidarte in Sardinia for the project "Norme di paesaggio", a solo show between nature and architecture, the process developed further in Salento, in summer 2015. In winter of 2015 he realize a new project for a playground in urban space at Ex Dogana in Rome with the creation of a basketball court site specific for the inhabitants of the neighborhood.
Read More...
Albero Nero Website Shows with Albero Nero 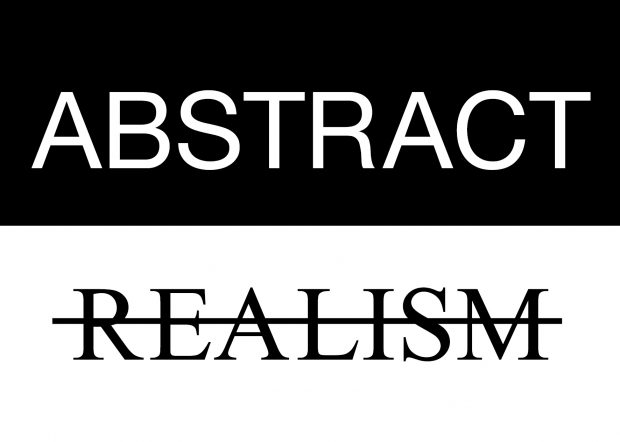