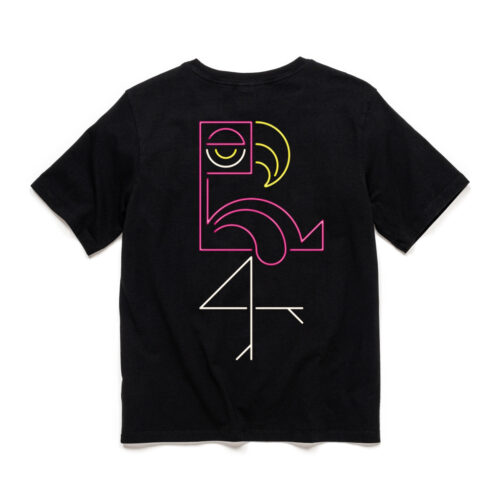 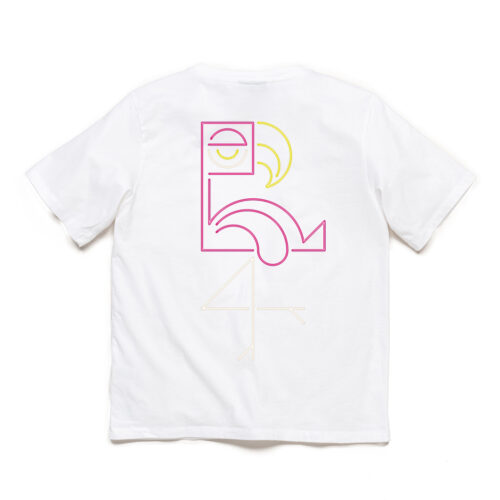 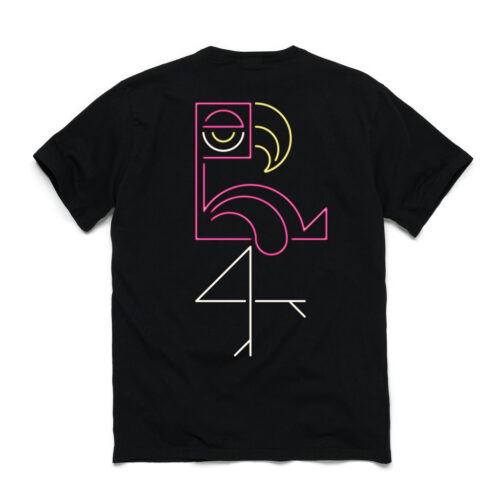 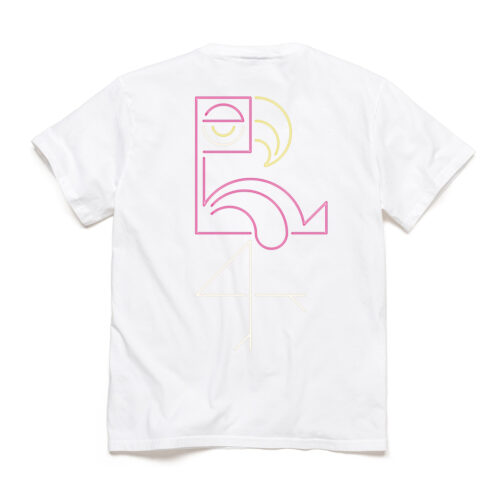 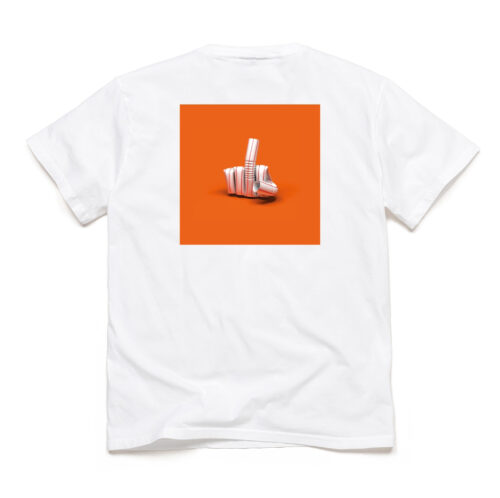 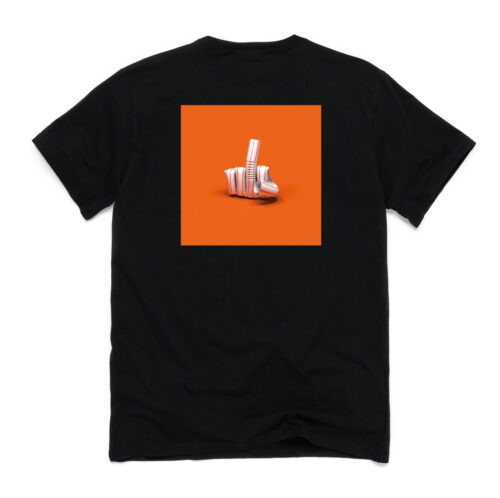 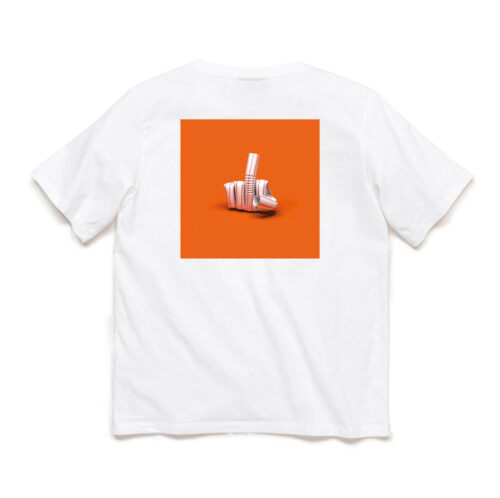 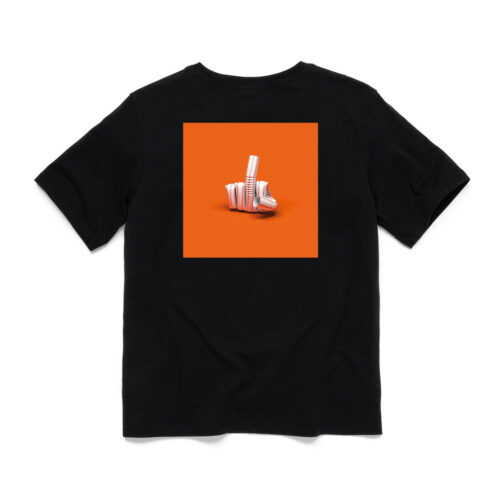 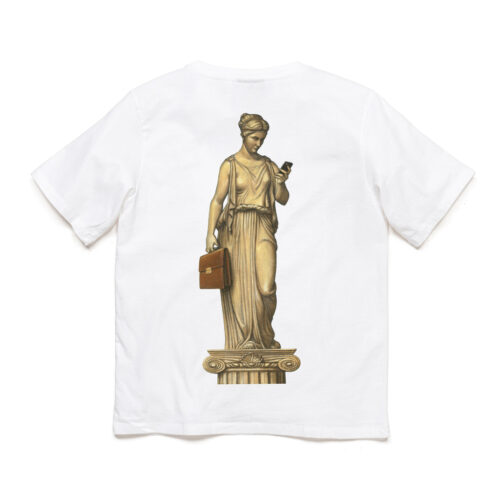 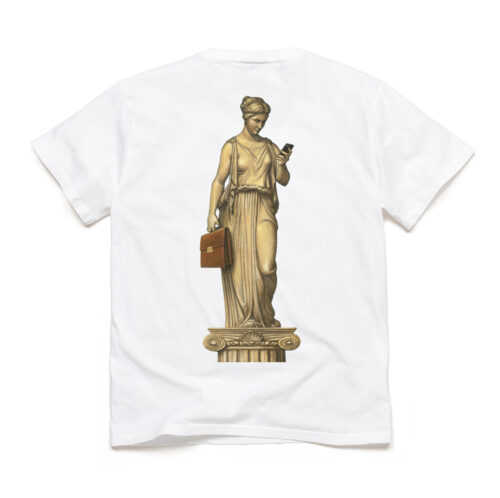 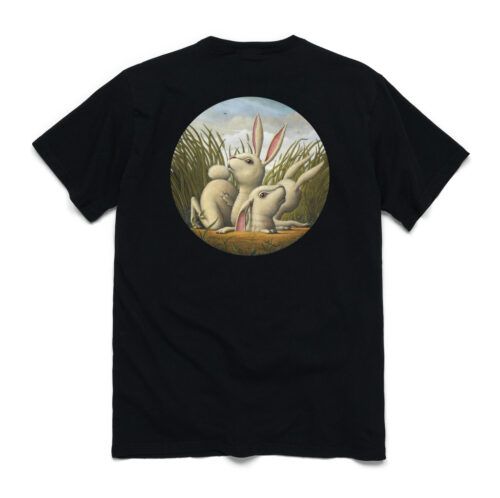 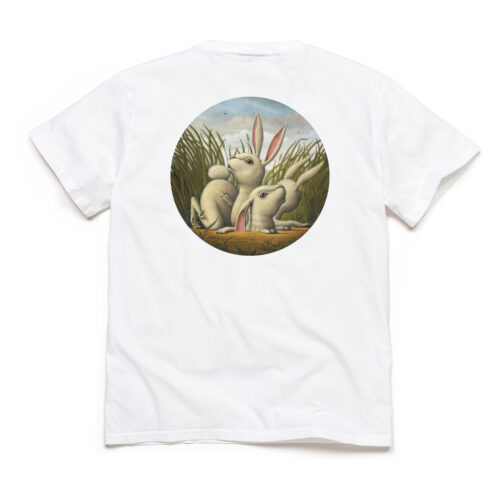 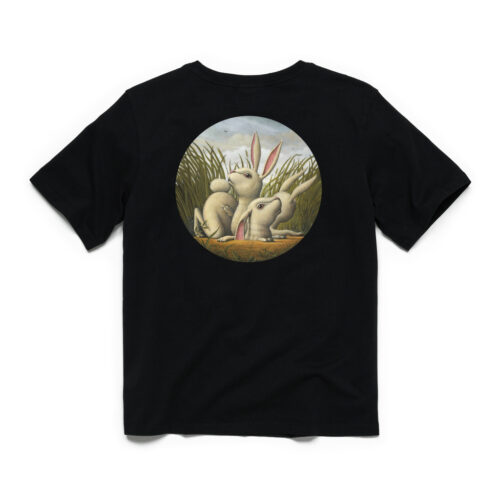 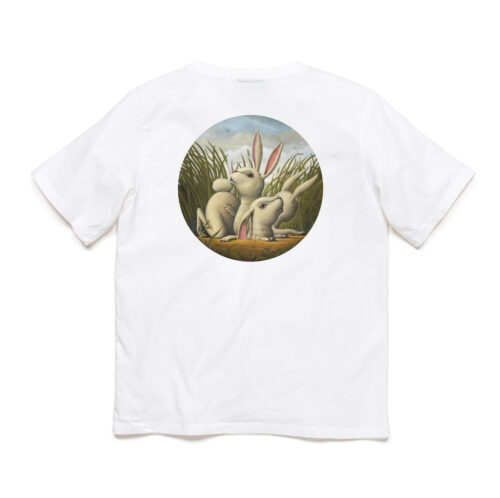 Here, art happens in public space, which can be experienced and experienced by all. It invites us to help shape our living space and society. It demands openness and promises new perspectives.

The Affenfaust Gallery, a creative place for networking art and culture, meets the sustainable style of recolution! Founded on Hamburg Sankt Pauli: Urban Art and Sustainable Fashion that want the same thing - to change perspectives and connect people. 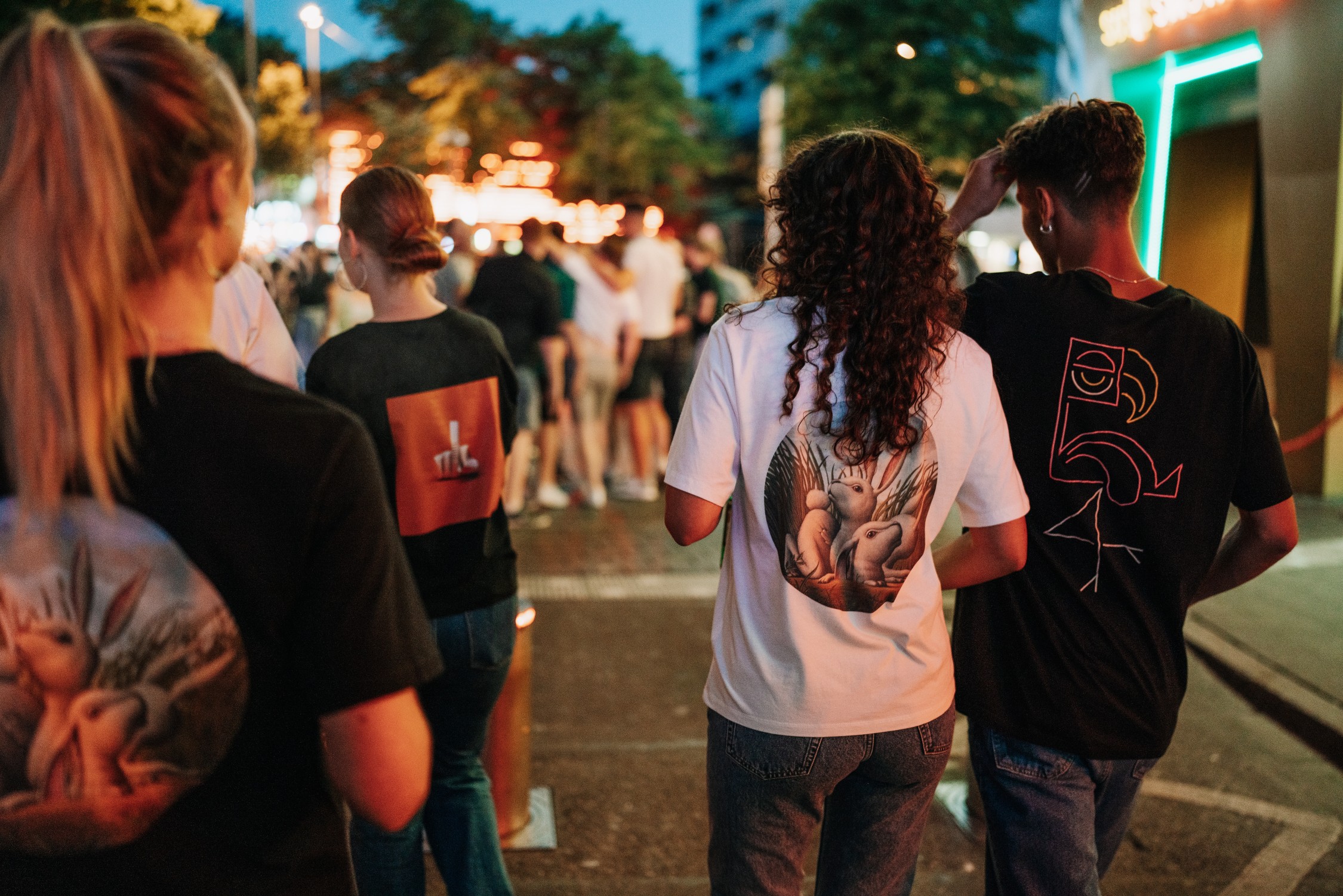 recolution - Urban, sustainable, uncompromising. Long-lasting favorite pieces designed in Hamburg, produced in Europe and developed for a world that should still be worth living in tomorrow.

Cotton and wood instead of petroleum: recolution only uses fabrics where they can trace exactly where they come from. The styles, for example, are organic and mostly GOTS certified, so free of all the harmful substances (bye-bye, pesticides!). 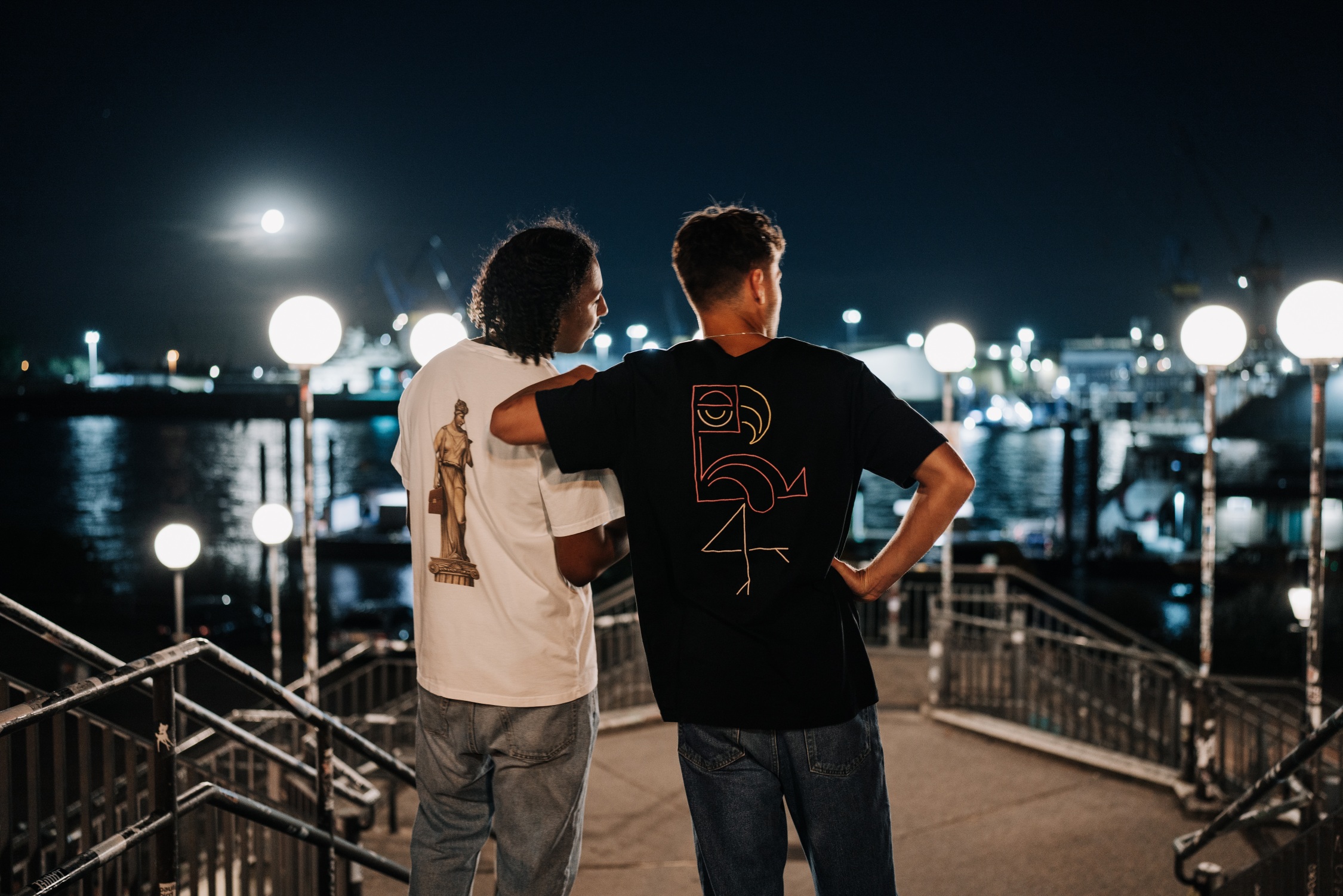 recolution produces for the most part in Europe. This shortens the way from the sewing machine to your closet. We work exclusively with manufacturers who are GOTS-certified and have high quality standards. The machines are operated by experts who have a fair workplace. 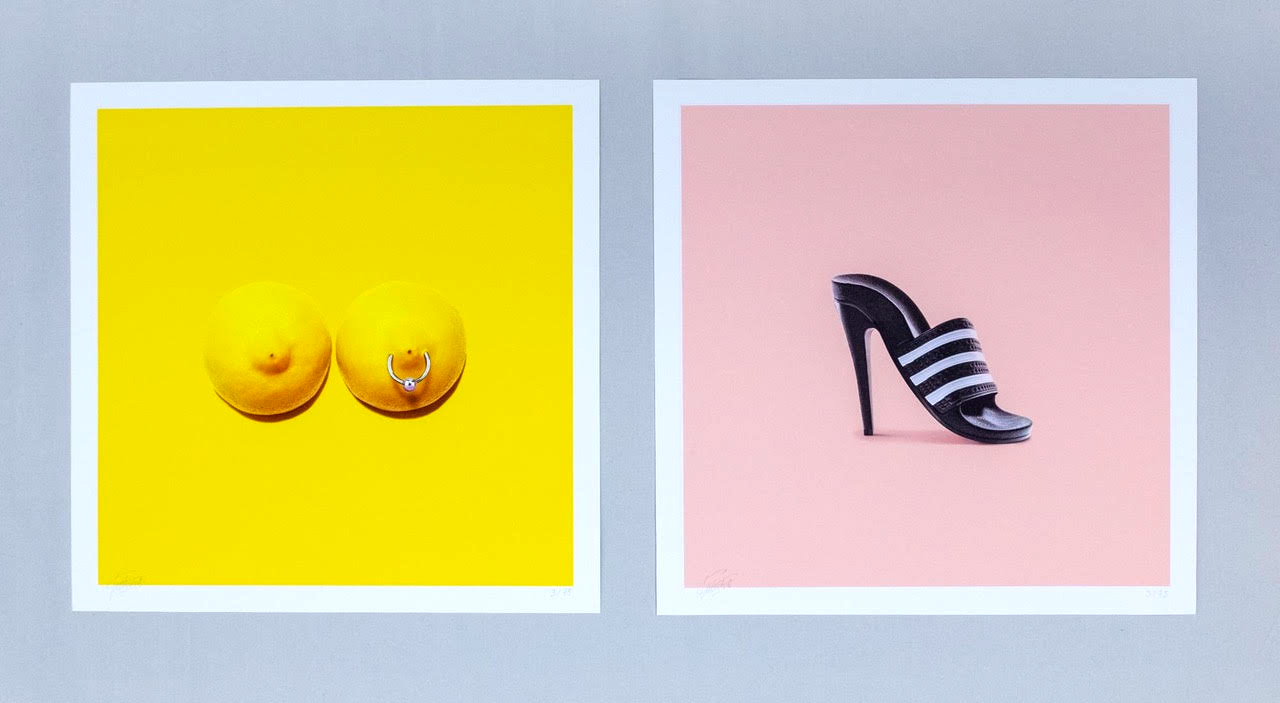 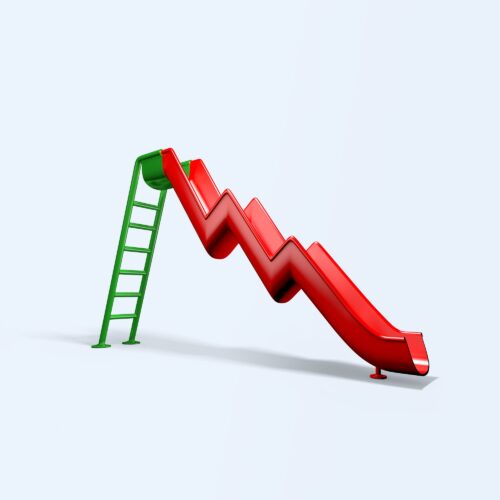 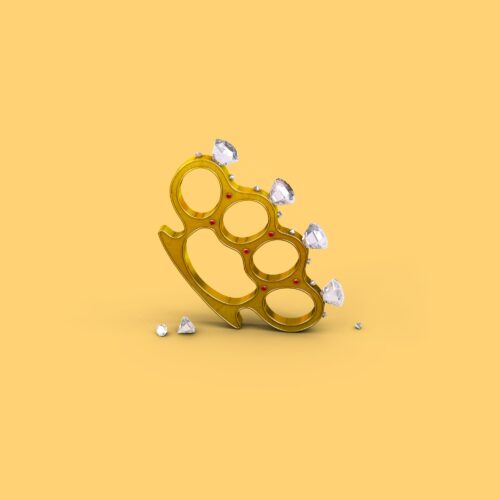 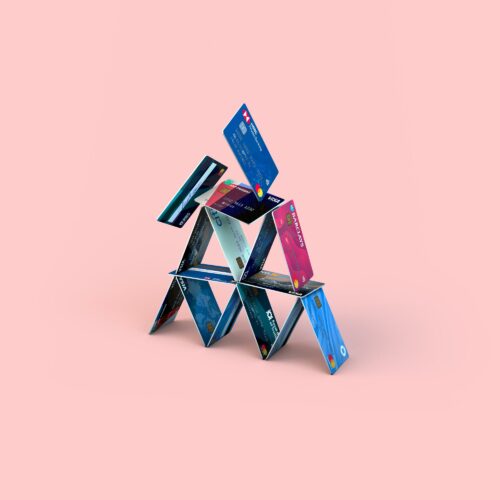 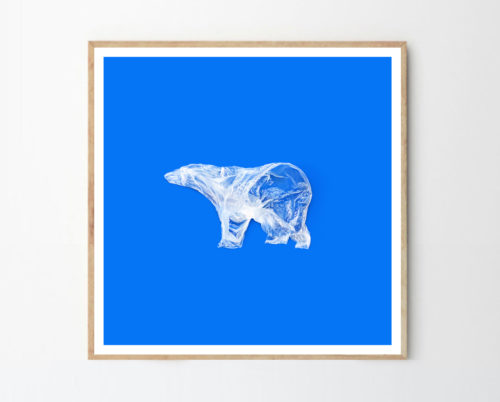 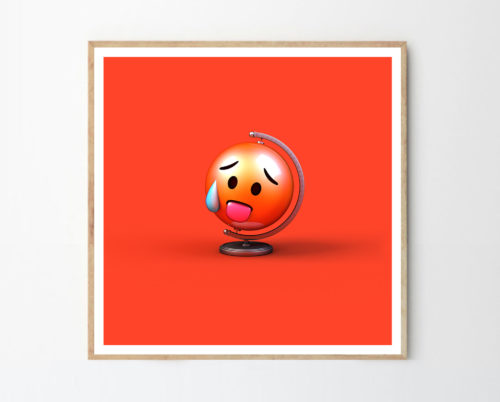 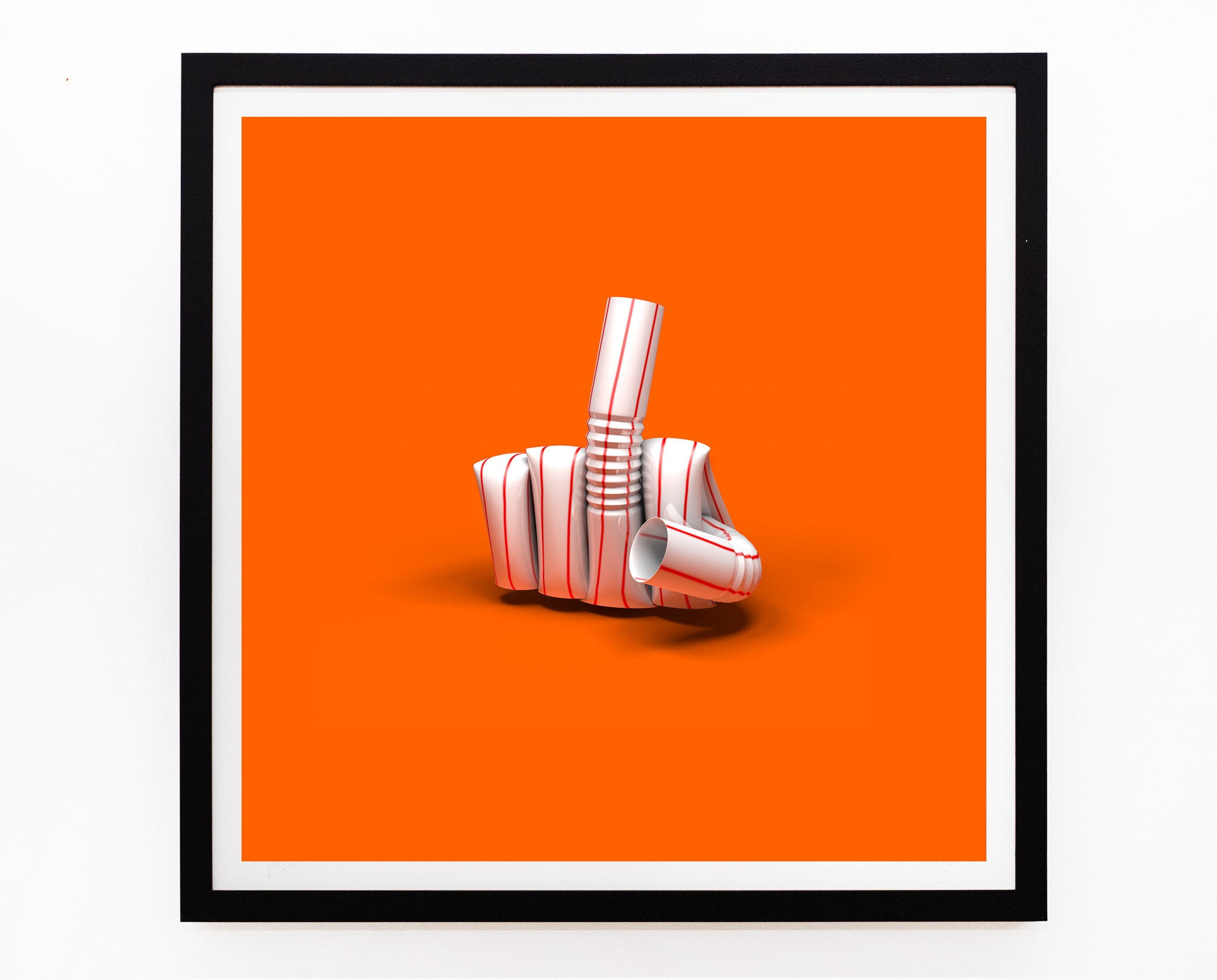