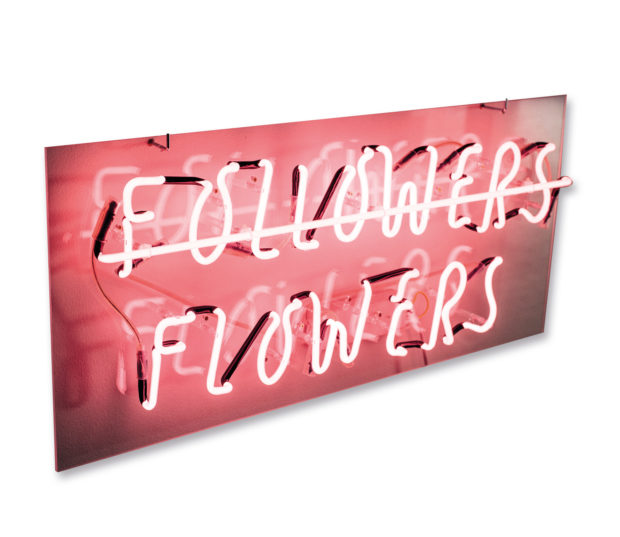 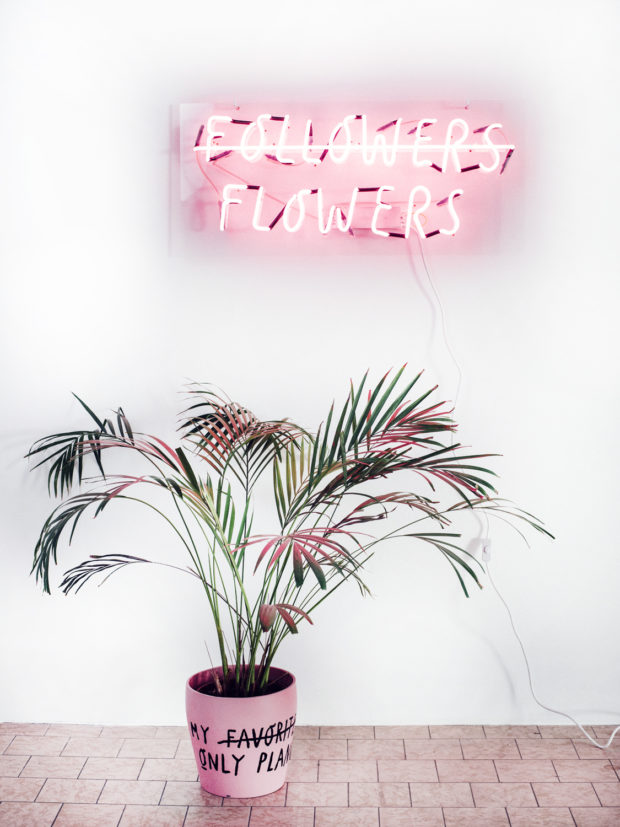 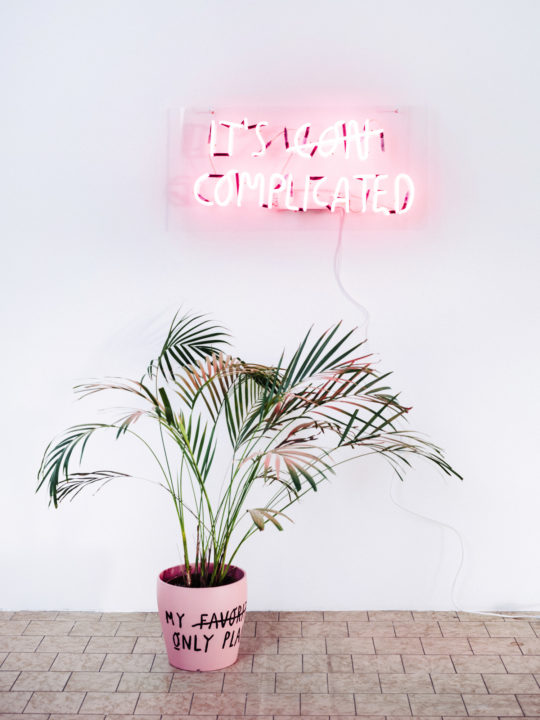 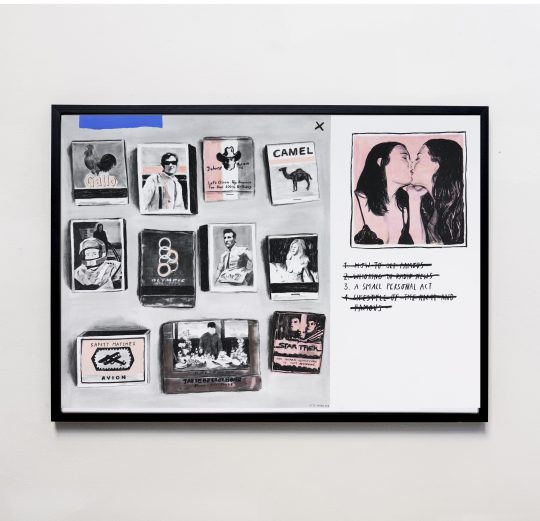 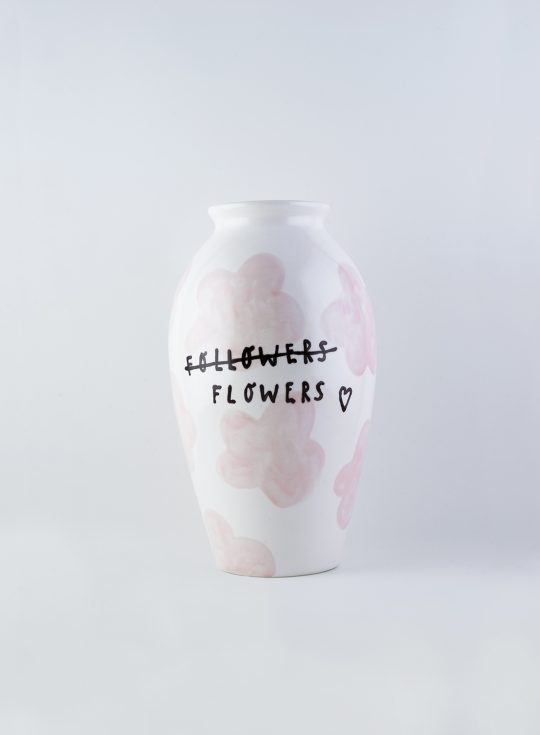 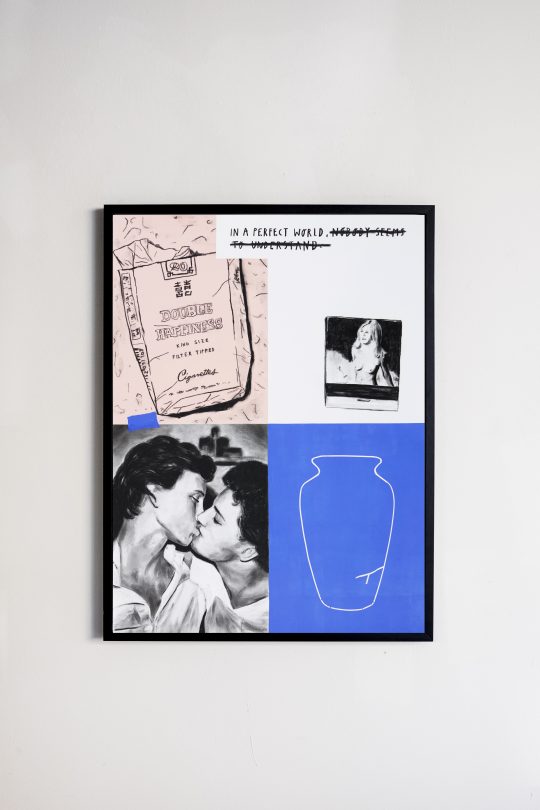 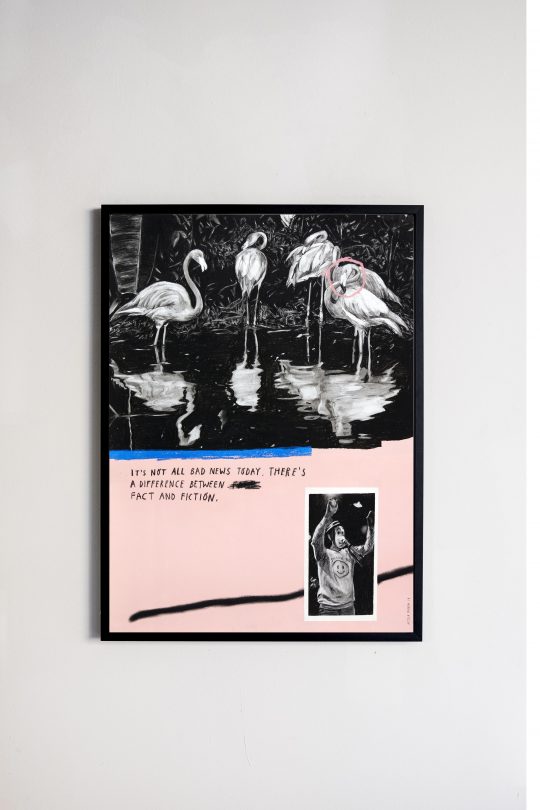 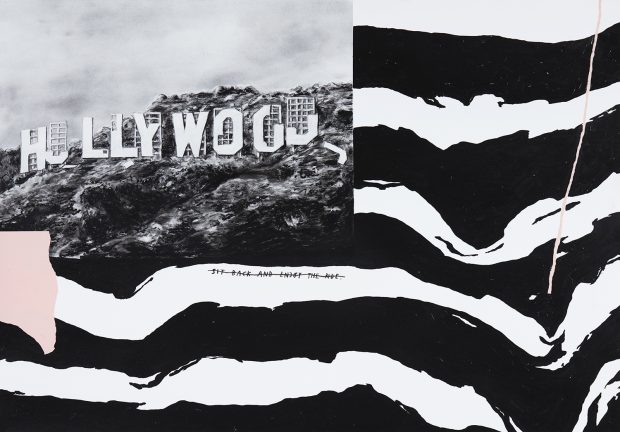 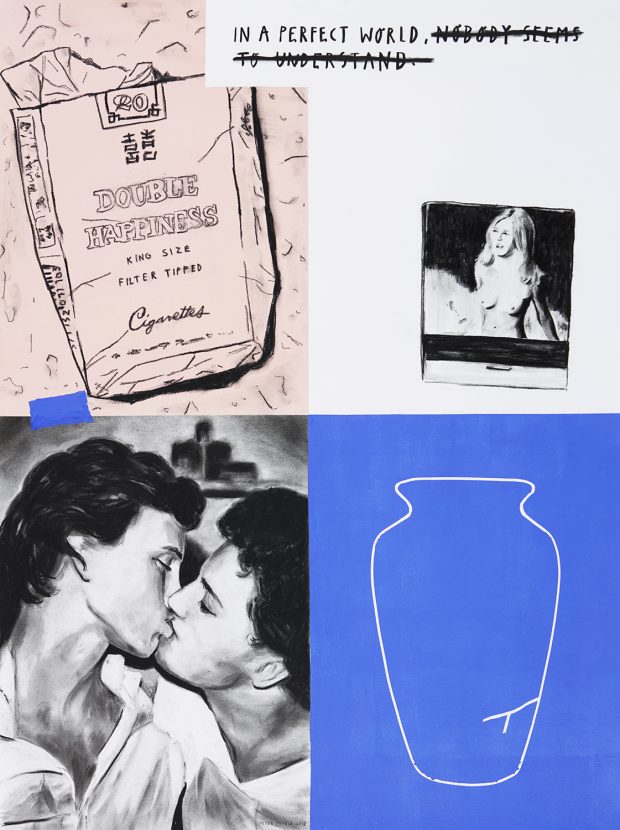 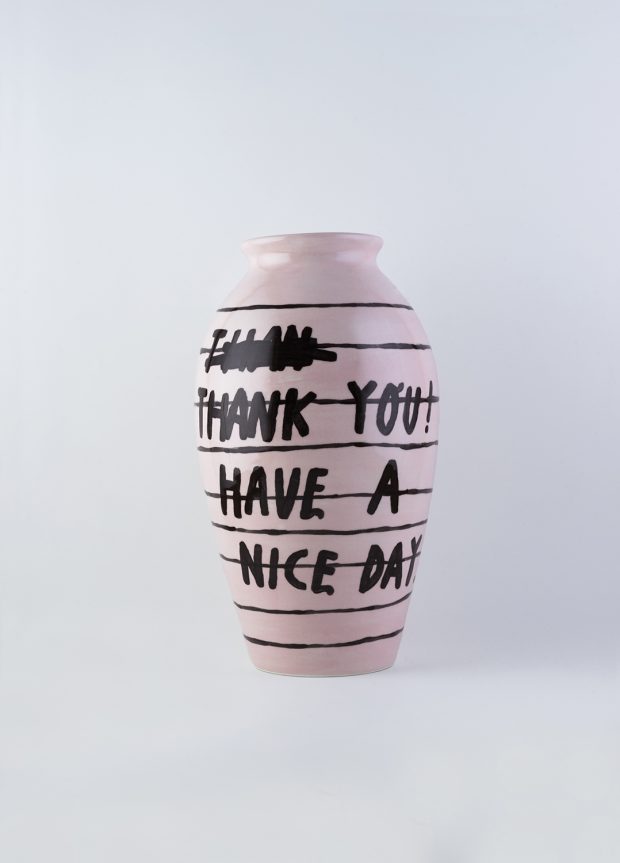 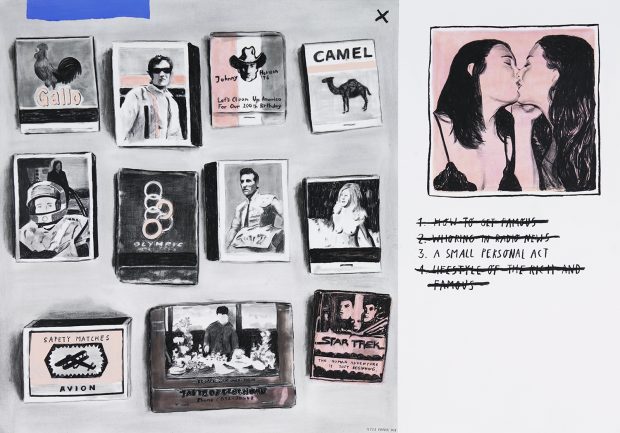 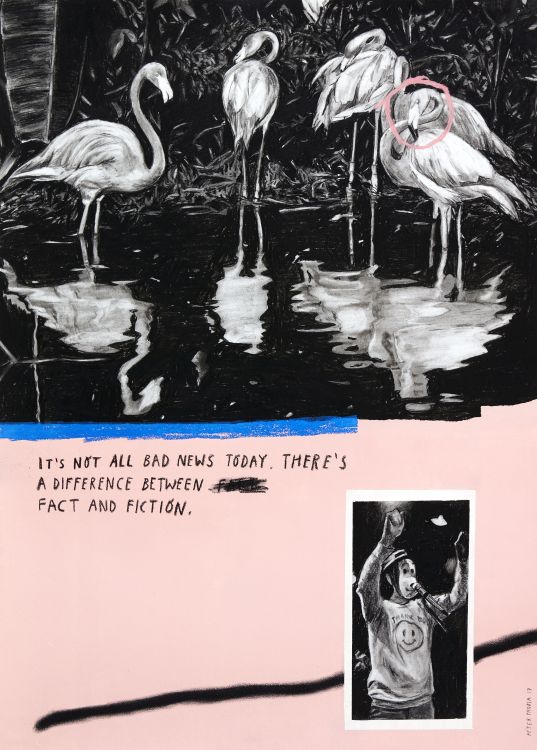 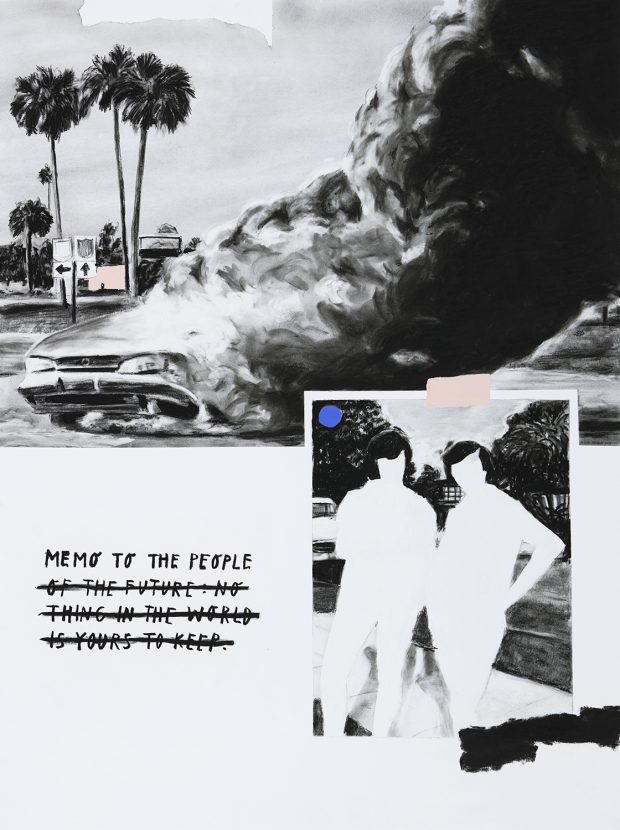 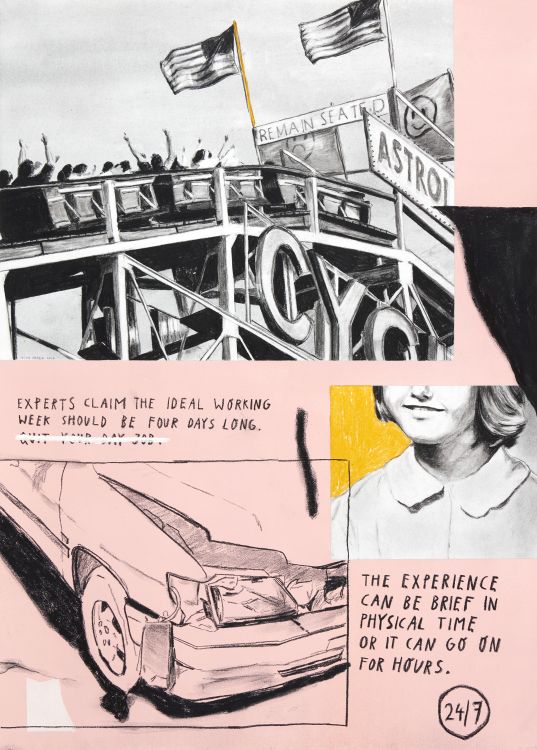 Peter Phobia is a New York-based artist & illustrator. He is currently pursuing his MFA in Illustration as Visual Essay at School of Visual Arts. Phobia is deeply influenced by pop culture and everyday life observations. His work is rather a statement but an open invitation to reflect on current topics in society. He has worked with clients such as Absolut, eBay, Rimowa, i-D, Berliner Union Film, Kunsthalle Wien, Museumsquartier, VICE and many more. His artwork has been shown in numerous cities around the globe, such as New York, Los Angeles, Miami, Paris, Berlin, Vienna, Barcelona and Madrid, to name a few. More about Peter Phobia 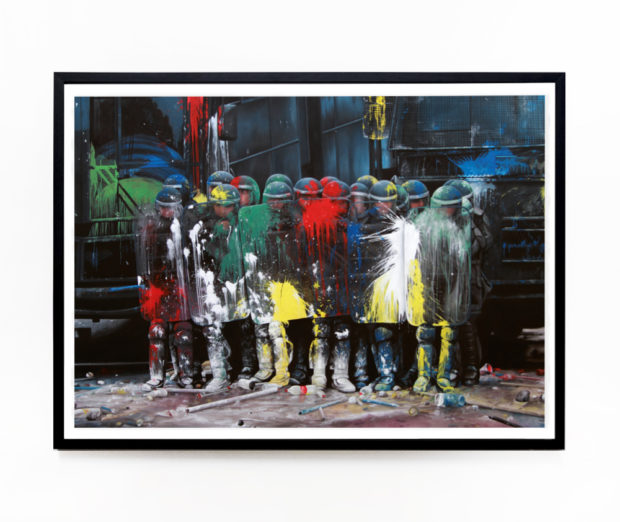 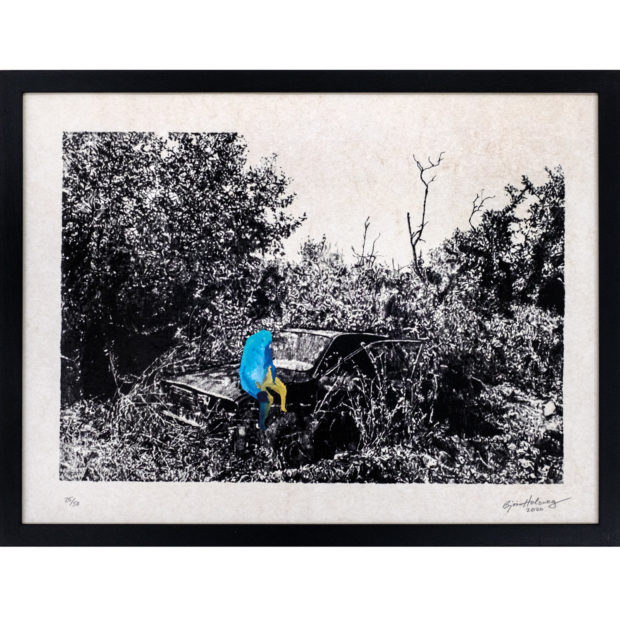 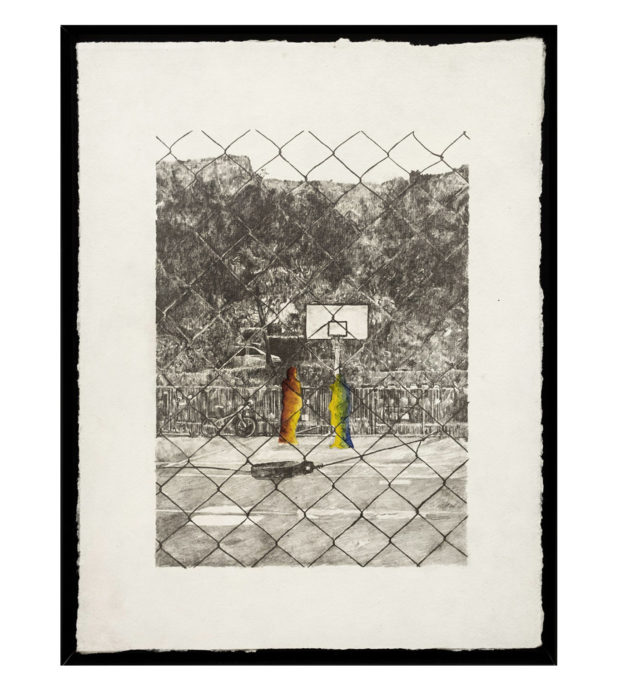 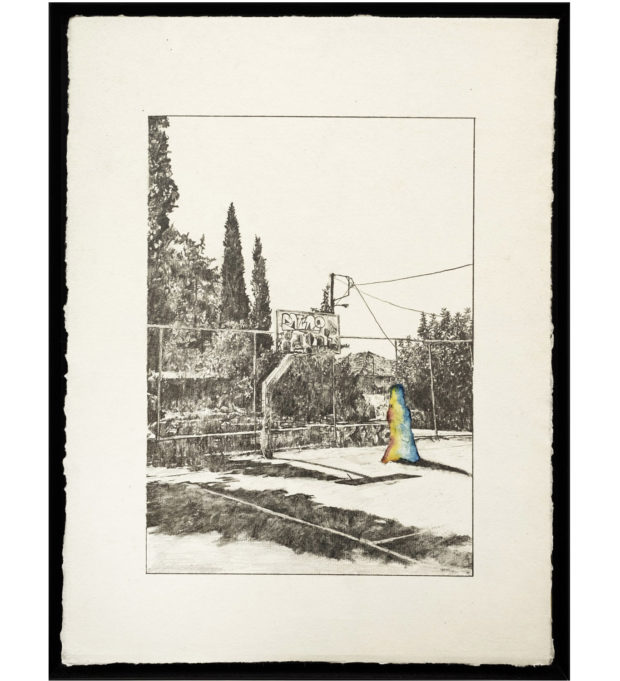 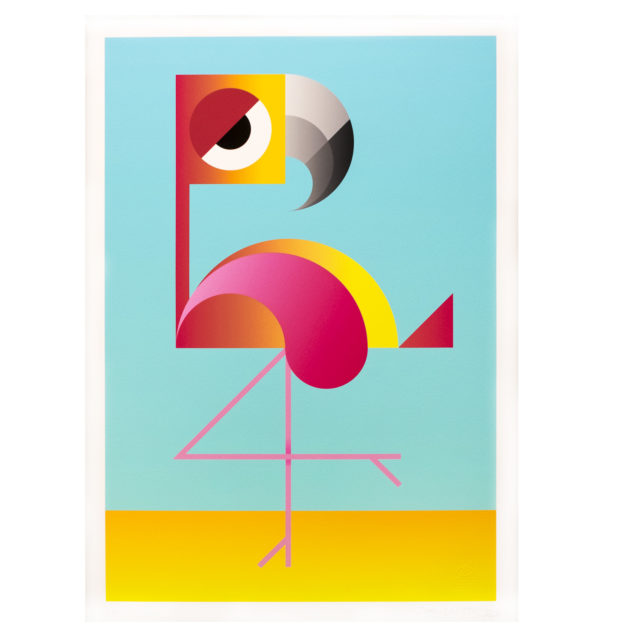 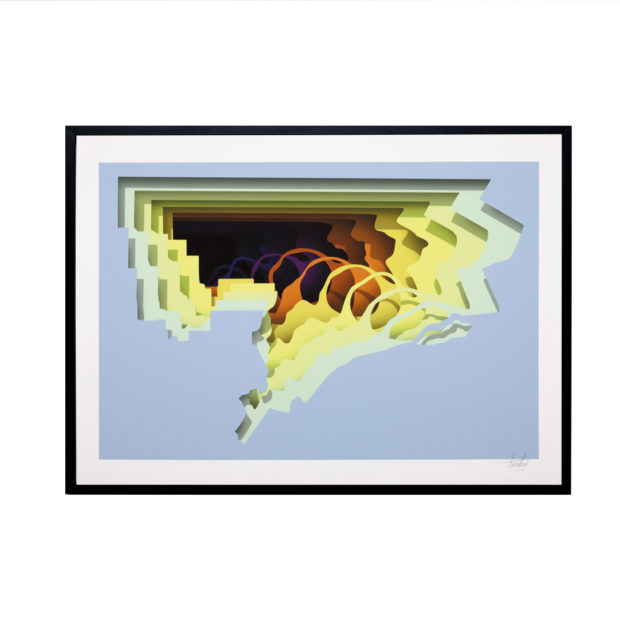 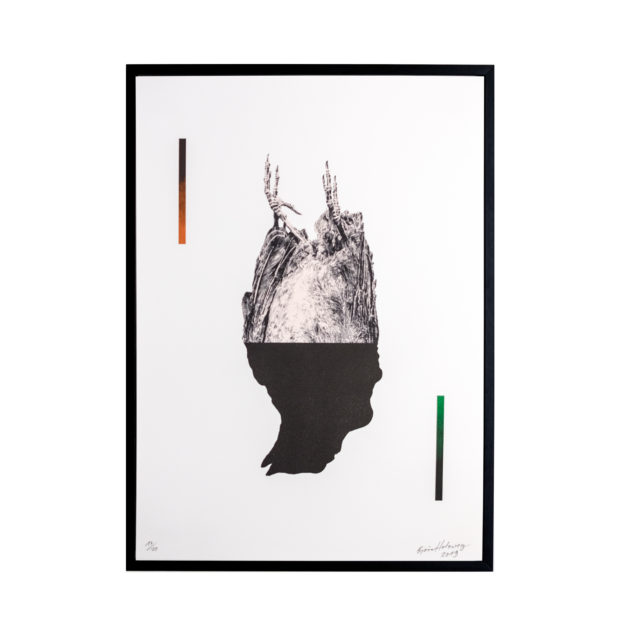 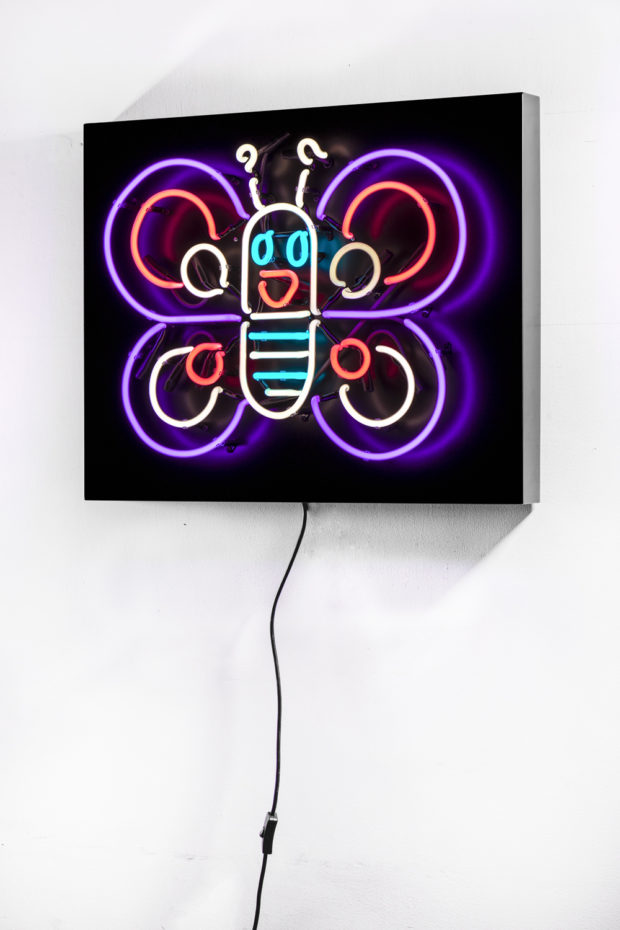 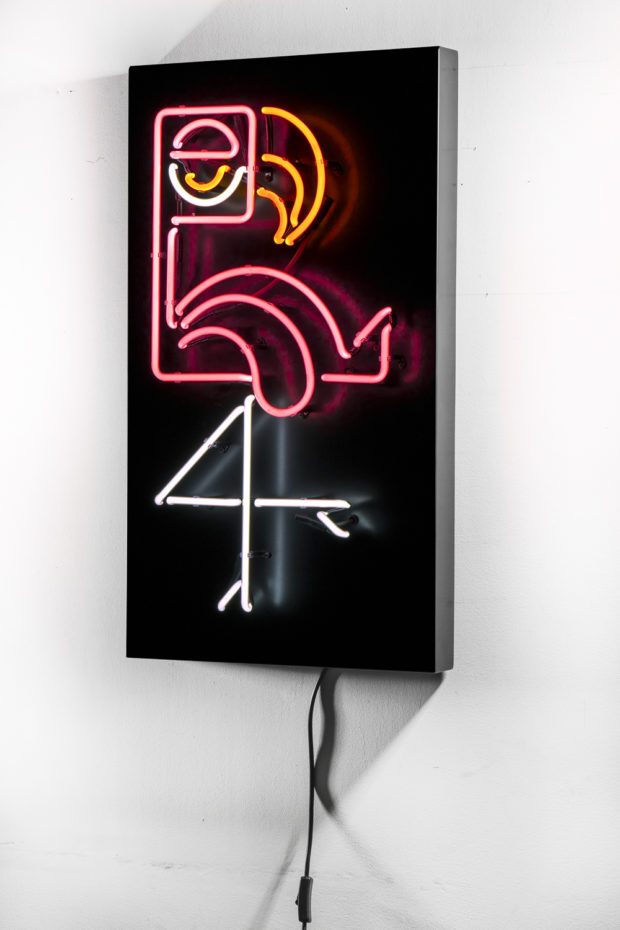 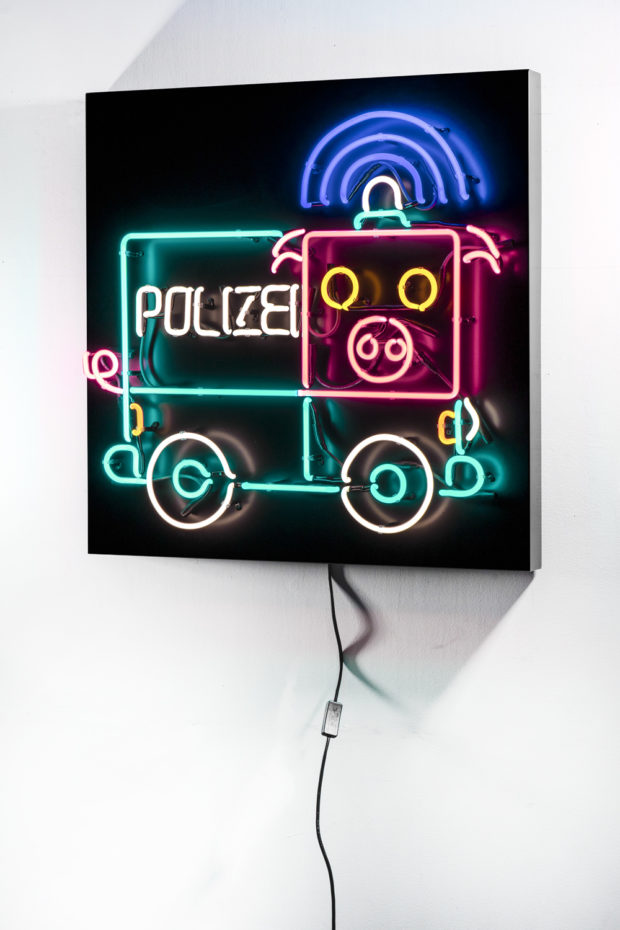