The Altamont Speedway Free Festival was a counterculture rock concert in 1969 in the United States, held at the Altamont Speedway in northern California on Saturday, December 6. The event is best known for considerable violence, including the stabbing death of Meredith Hunter and three accidental deaths: two caused by a hit-and-run car accident, and one by LSD-induced drowning in an irrigation canal. Scores were injured, numerous cars were stolen and then abandoned, and there was extensive property damage

Each lightbox works with the Doppeldenk typical shapes and colours, as well as its symbolism and attention to detail. 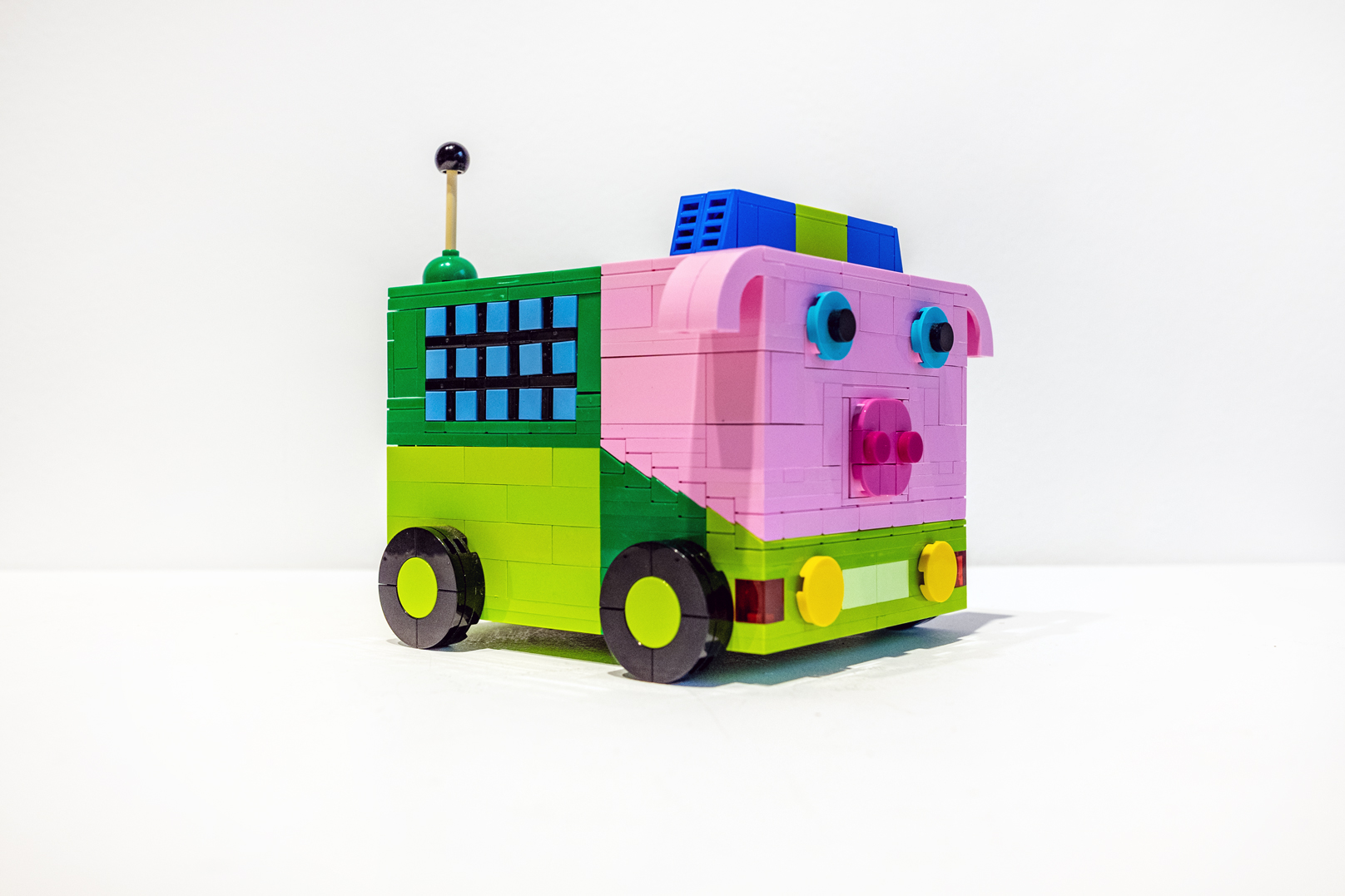 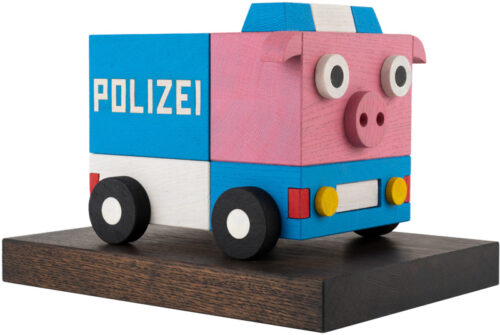 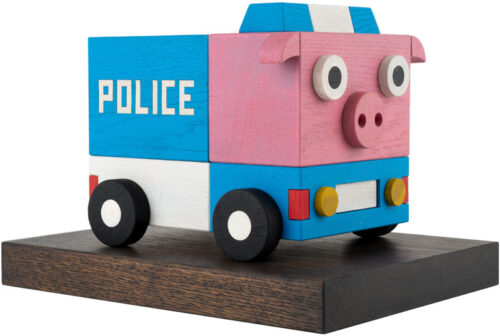 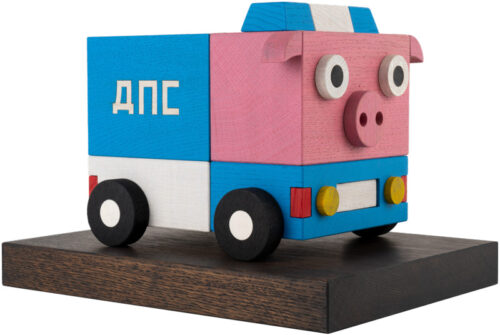 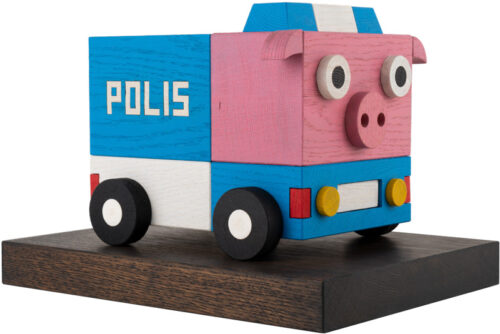 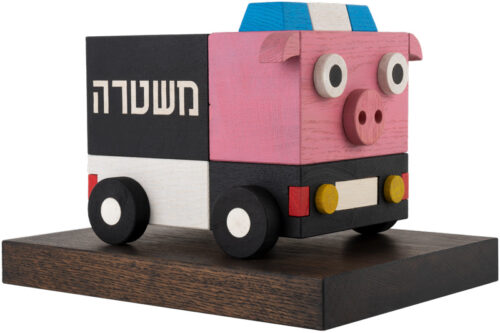 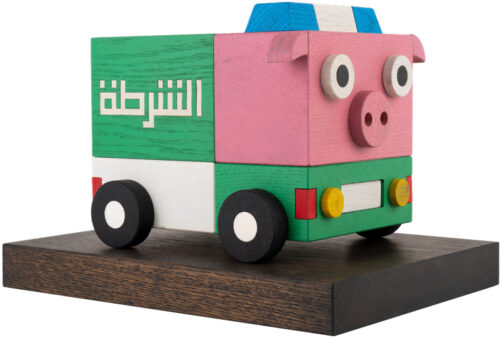 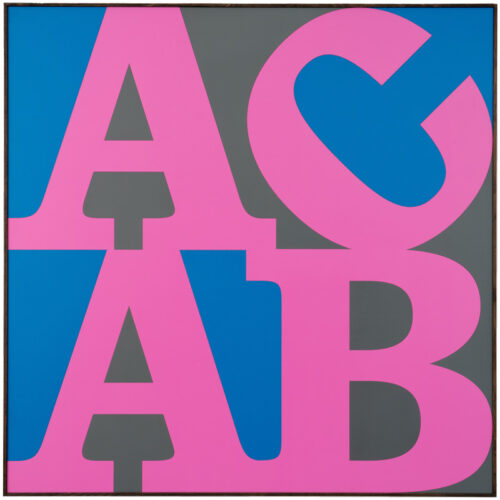 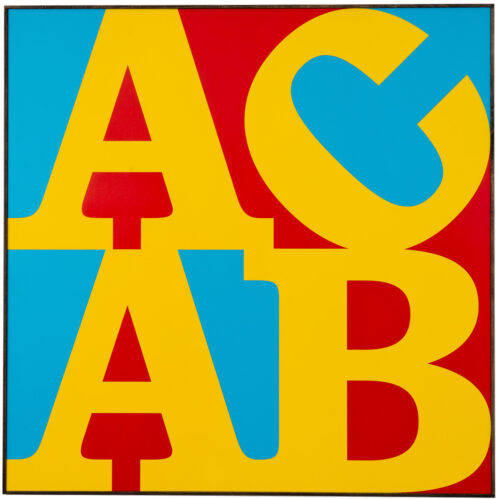 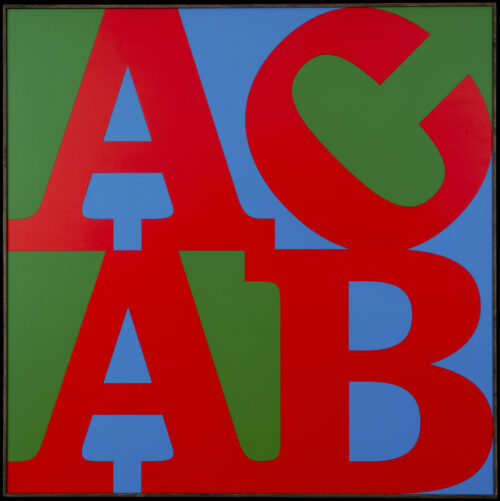 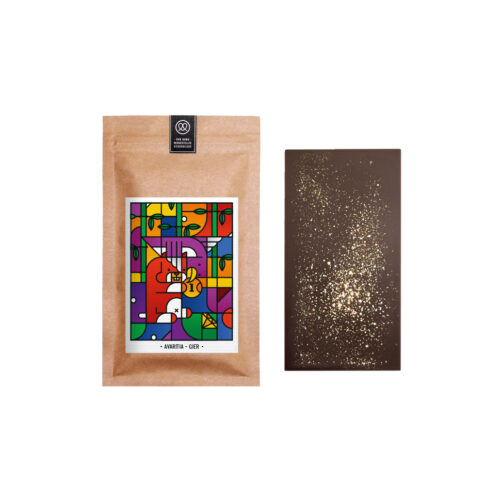 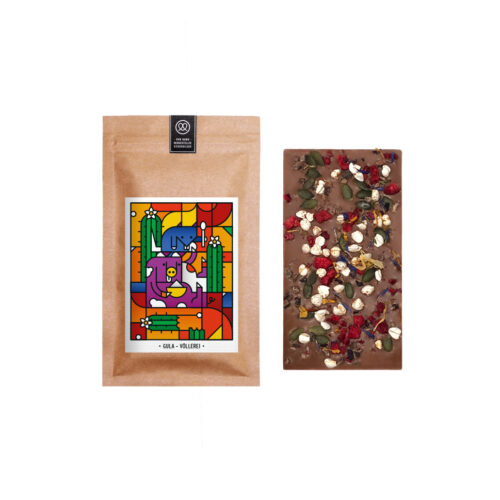 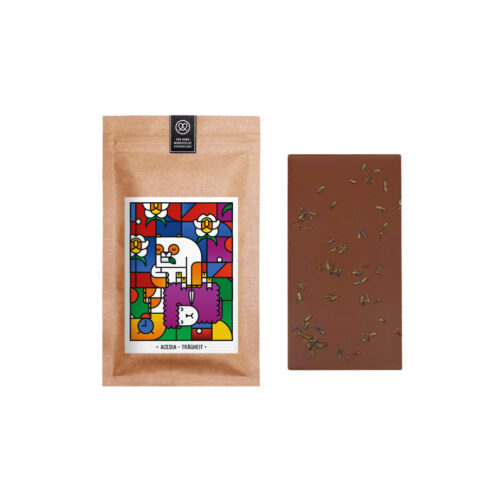 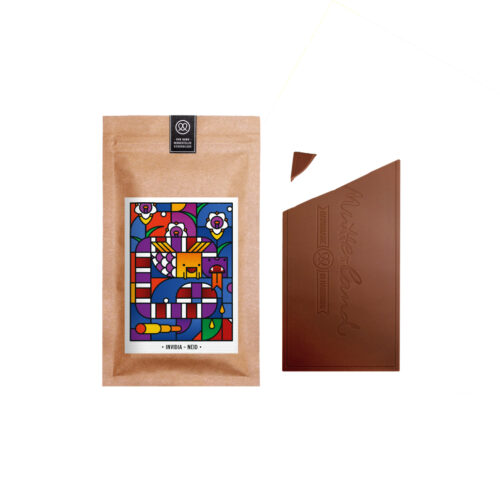 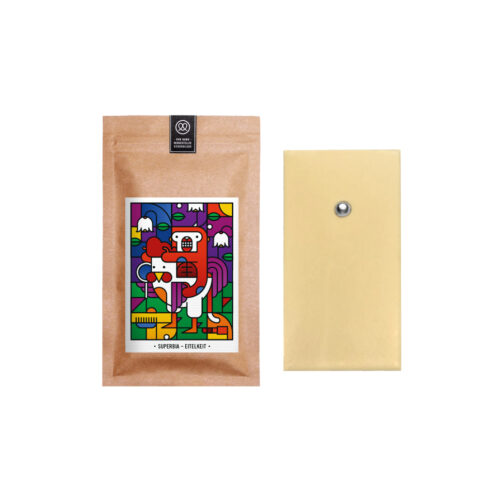 Doppeldenk is not just the neologism, which originated in the novel “1984“ by George Orwell in 1947. Marcel Baer and Andreas Glauch use this term as a topos for their work, which makes use of the pop and subculture through its bright neon colours, thus in
More about Doppeldenk 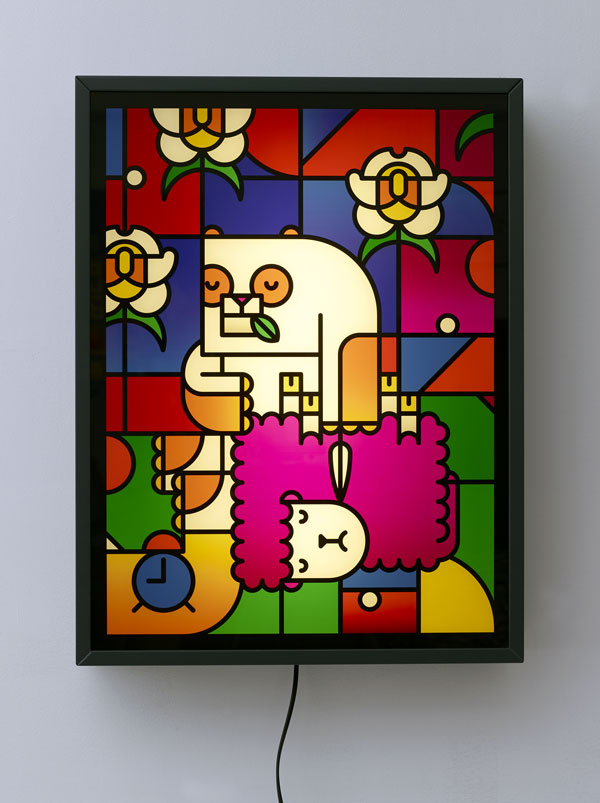 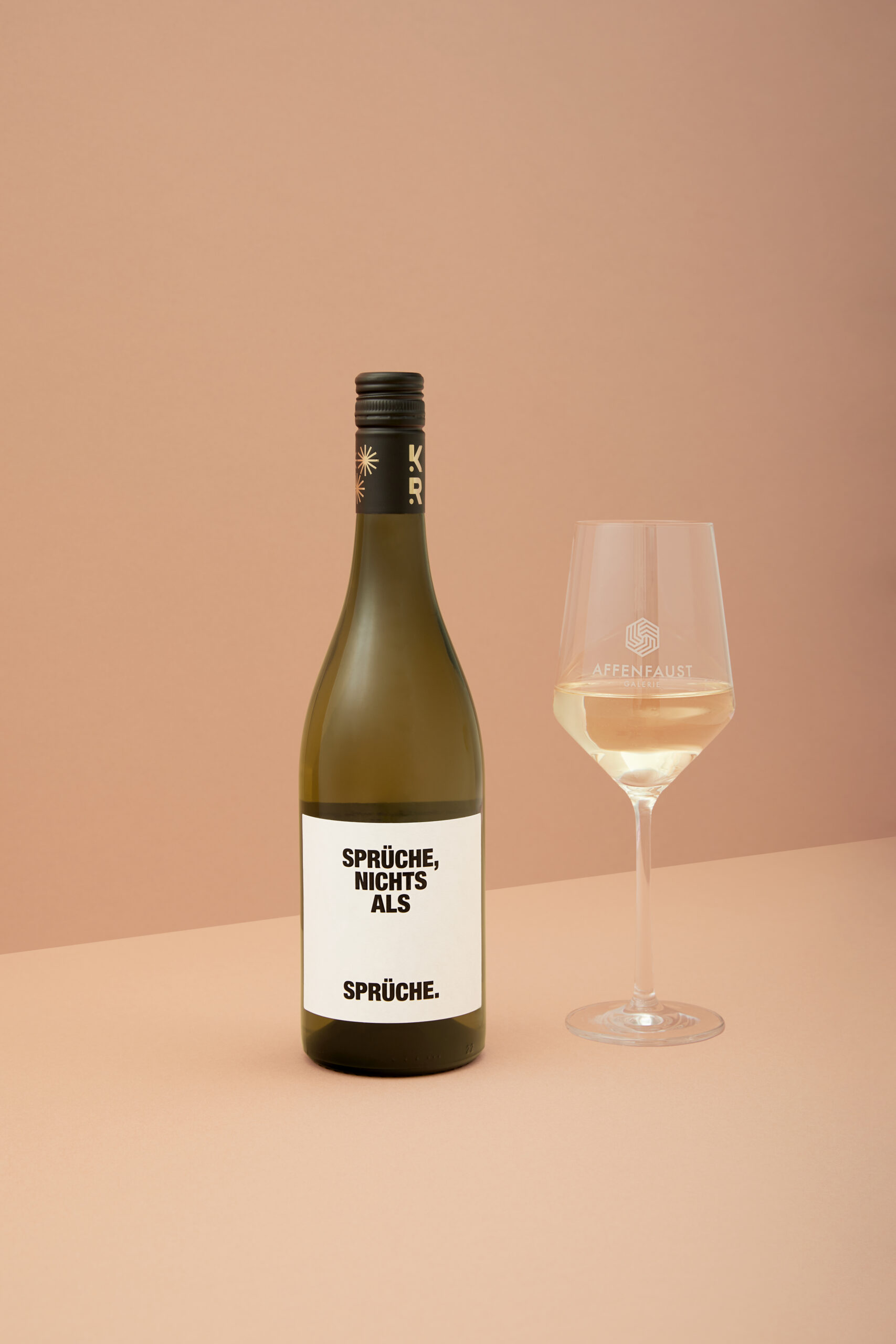 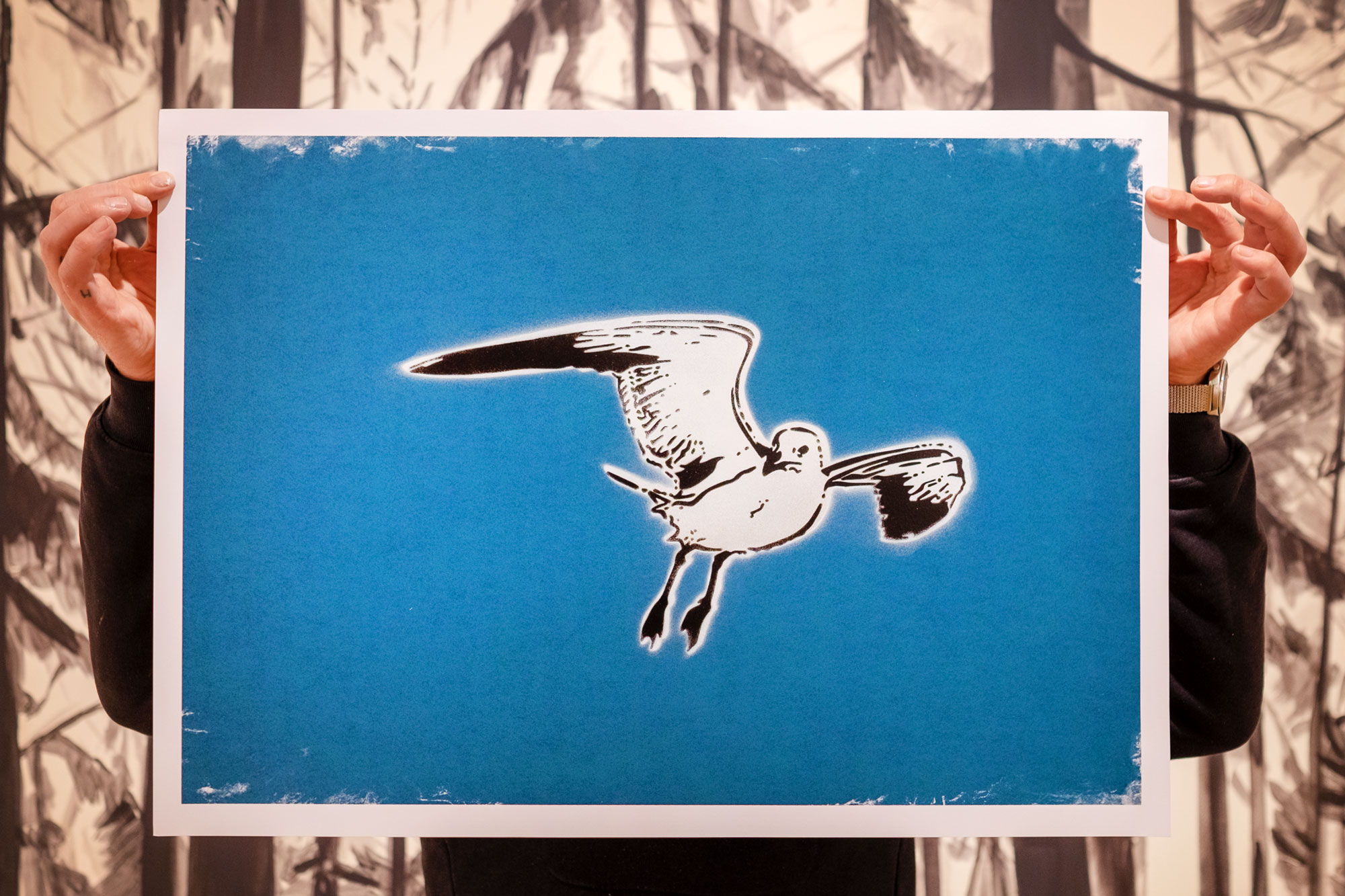 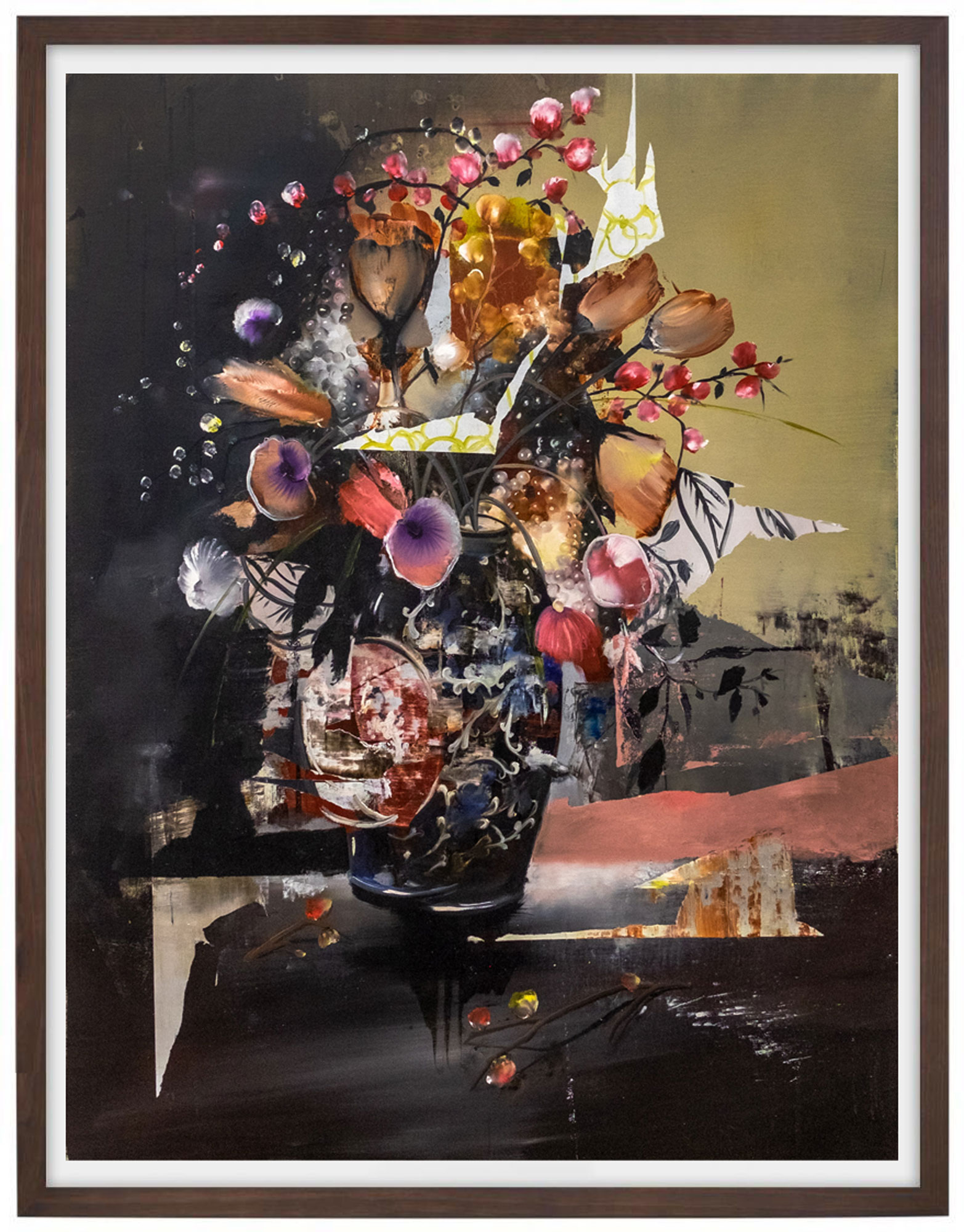