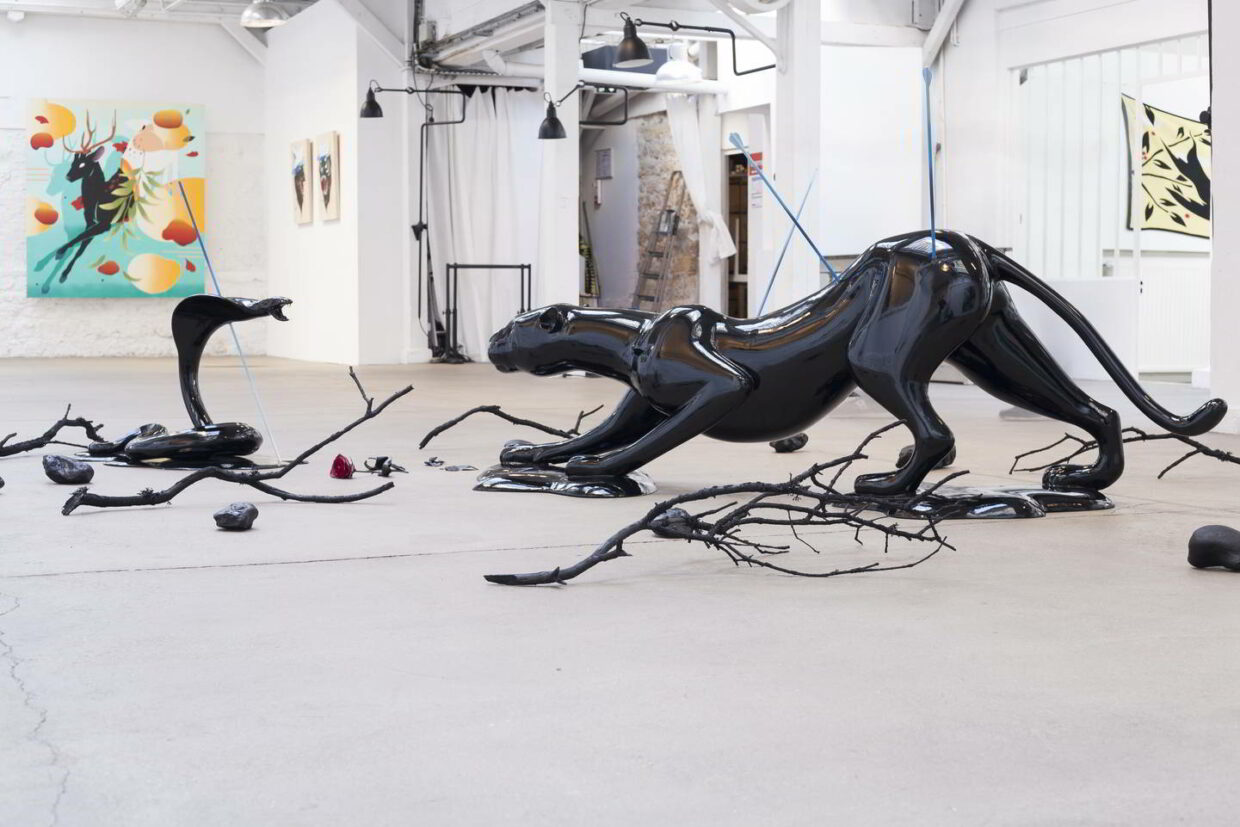 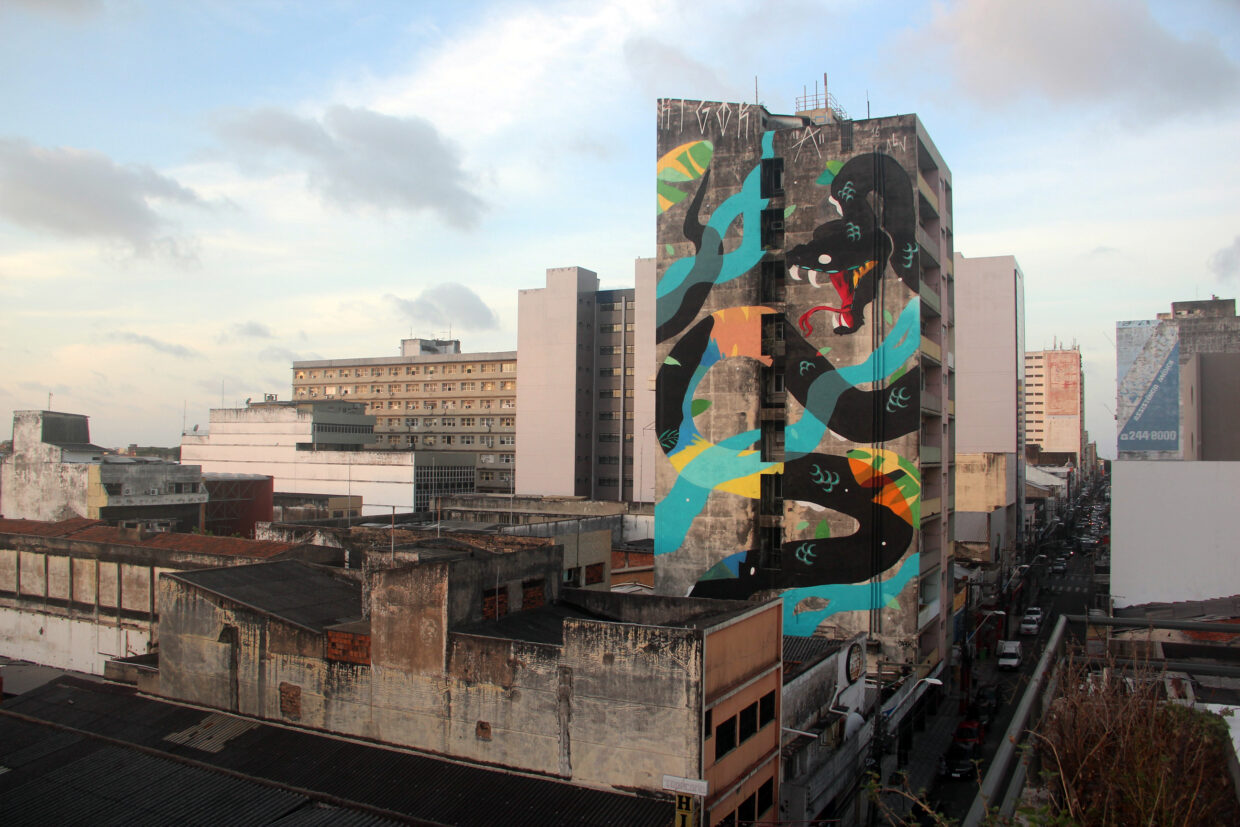 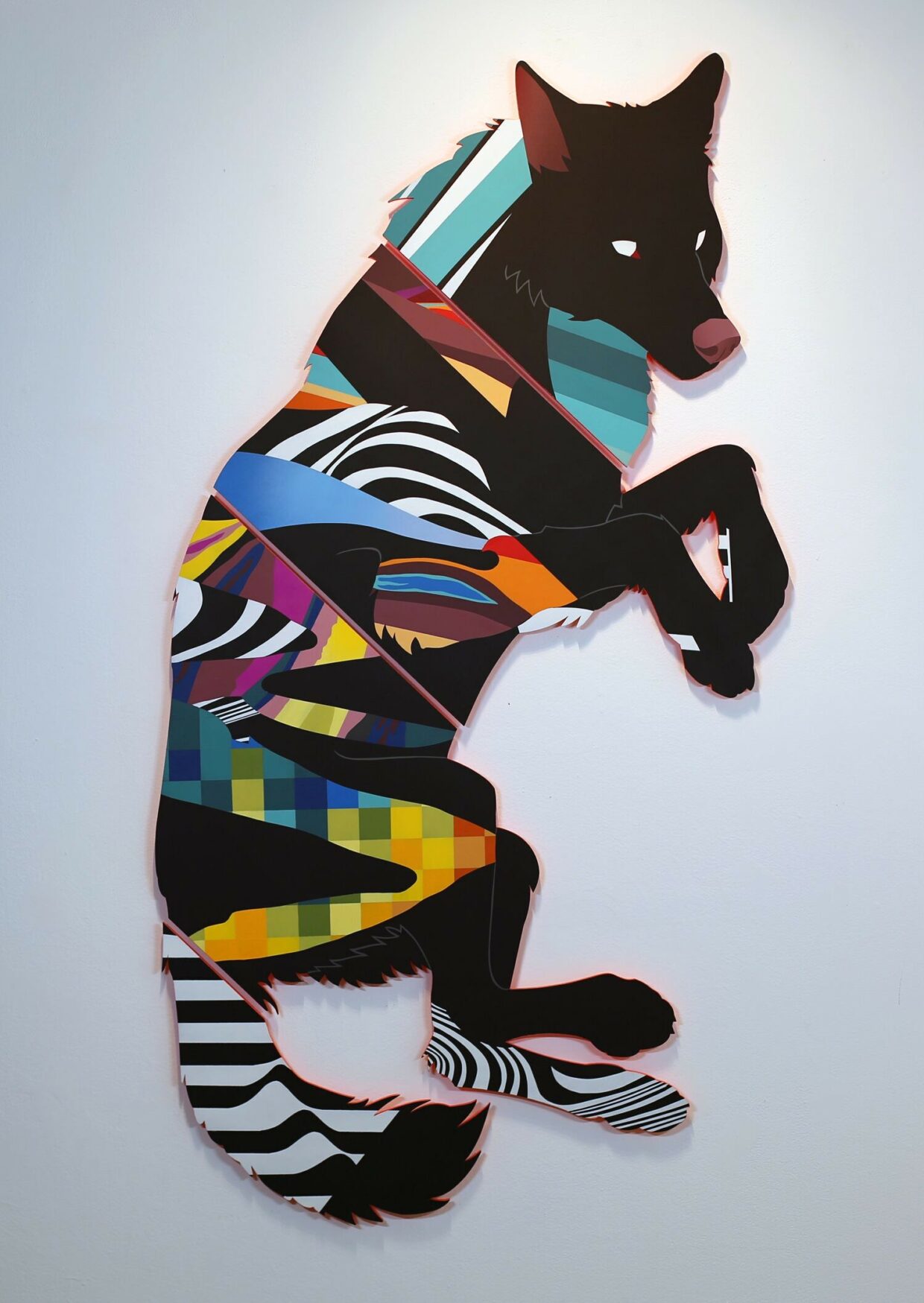 Sabek (Madrid, 1985) began his work intervening in the streets and abandoned places around Madrid where he developed his graffiti style in the early 2000. Later he starts to produce more figurative work experimenting with different techniques and mediums in addition to his work on the walls. His unmistakable style is recognized by the representation of silhouettes inspired by nature and animals, particularly noble and powerful animals that provoke a strong sense of respect. His work poses a reflection on the human being and his relationship with the primal instincts.

In huge murals around the world (USA, France, Spain, Malaysia, Russia, New Zealand) SABEK shows us the hallmarks that make his style so recognizable. A particular mixture of subtlety and power in perfect balance in which the shapes and masses of flat colors, used almost as symbols, coexist perfectly with the most delicate details. Animals represented in a minimalist way that intermingle with plant forms and human representations in an allegory of natural balance and the energies that it channels.

SABEK creates his compositions without making the symbols yield to the logic of what the scene is supposed to mean, and thus their works, rather than reflecting a reality, create it. His work is shown in galleries in Spain, France and the United States.
Read More...
Sabek Website Shows with Sabek 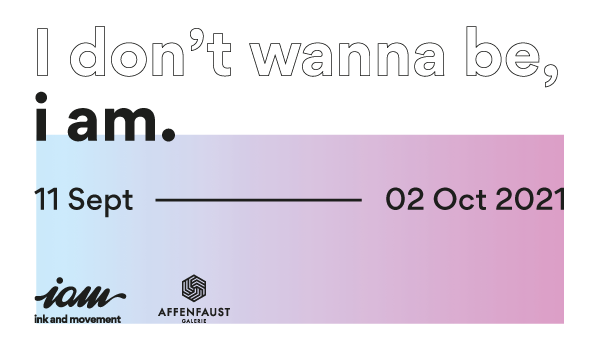